The Chevron station at Harrison and 6th street in San Francisco is a very busy place. It is where Alan Lo often fills-up his car. Recently, he had an odd experience here, KABC reported.

"I put the gas pump in and went into the store so I would come back and have the car filled-up and ready to go," he said. "I came back, the nozzle stopped. But I noticed that the meter kept going. So, I took the nozzle out and it kept going. So I took a video of it".

Alan sent ABC7 his cell phone video through Facebook, so we could find out what is going on.

The video shows there is no fuel coming out of that nozzle, but the cost of the fuel and the amount of fuel being registered as being pumped, just keeps going up.

"When I put it back it finally stopped, so I had to go in and talk with them and see if they could give me a refund. So, they gave me a $5 estimate," said Lo. "They weren't really sure, and I wasn't really sure how much it went over".

Lo did great advocating for himself by asking for a refund, and Chevron was proactive and consumer-friendly by working out a solution on the spot.

The pump was put out of service, and Lo filed a complaint with the San Francisco Department of Weights and Measures.

"They contacted me and said they would get back to me once they investigated and looked more into it," he said.

We spoke with Weights and Measures. It sent out an inspector that day.

We also reached out to Chevron which owns this station. They said, in part:

"Issues with dispenser accuracy are rare and we greatly appreciate hearing about any concerns so that we can address them right away... a customer alerted us to this issue... We provided a refund to the customer and took the dispenser out of service. A technician came to the station that same day... the hardware was fixed and tested. The other dispensers were also inspected and no other issues were found."
Report a correction or typo
Related topics:
automotivesan franciscomoneychevronautomotivegas station7 on your side
Copyright © 2020 KGO-TV. All Rights Reserved.
7 ON YOUR SIDE

FICO credit scoring changes: What to do to now 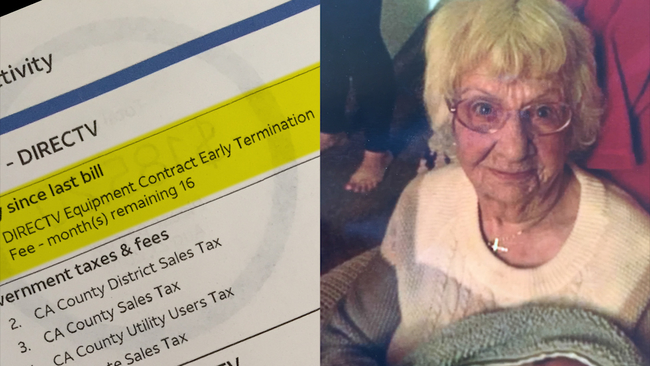 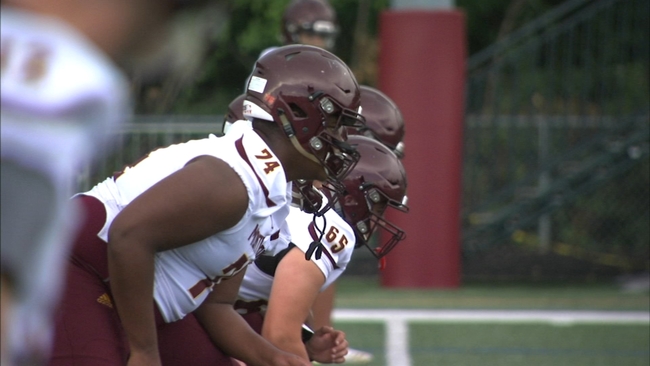 Altering travel to the Dominican Republic: What you need to know
More Videos
From CNN Newsource affiliates
TOP STORIES