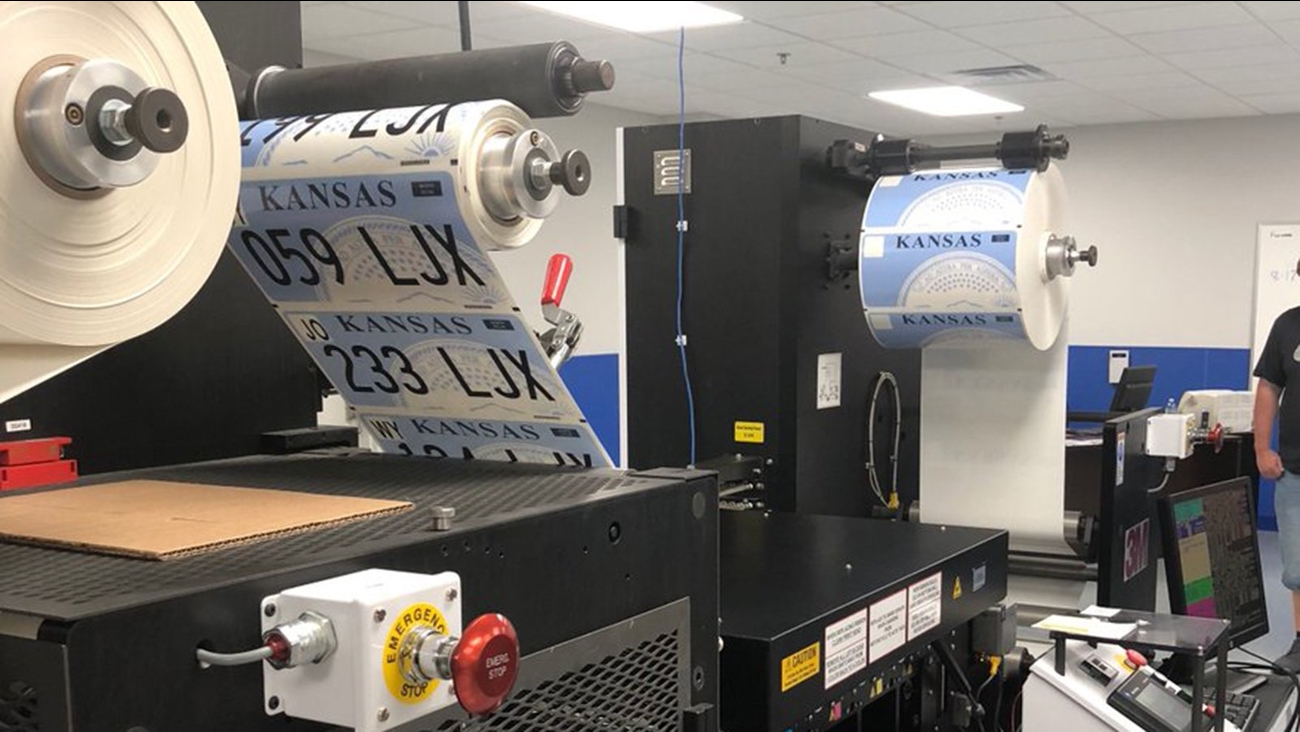 Kansas officials have recalled 731 license plates that include the letter combination "J-A-P," which spells out a derogatory term offensive to Japanese Americans. (Kansas Department of Revenue)

WICHITA, Kan. -- Kansas is recalling hundreds of vehicle license plates on the streets containing the "JAP" lettering in the wake of complaints that it is an ethnic slur offensive to Japanese Americans.

The Kansas Department of Revenue said there are 731 active registrations containing that random letter combination on standard license plates. Vehicle owners were sent a letter dated Tuesday asking them to return the plate to their county vehicle office within 30 days for replacement at no cost. Plates not replaced within that period will be identified in the state's system and will be replaced at their annual renewal.

The issue arose last year when Keith Kawamoto spotted a car with the Kansas plate in traffic near his home in Culver City, California, and took a photo of it. The 70-year-old California man wrote several letters to Kansas officials, including Gov. Jeff Colyer.

"I let them know it is considered a very derogatory racial slur and I don't think it should be allowed anywhere," Kawamoto said.

He got an apology back from the states motor vehicles division, but Kawamoto wanted Kansas to get the plates recalled.

Kawamoto's photo of the Kansas plate was first published by the Pacific Citizen , the newspaper of the Japanese American Citizens League.

When Barbara Johnson, a 67-year-old Japanese-American woman living in Abilene, Kansas, spotted the license plate picture Kawamoto had taken and read the story in the Pacific American it brought back memories of her own childhood.

"It was not a good time to be Japanese because of Pearl Harbor and World War II," she said. "I recall vividly as a child being called 'Jap' - and how it made me feel so small and hurt by being called that."

Johnson knew the license plate wasn't a vanity plate with the offensive slur, and said she thought maybe Kansas officials "just don't know what it means anymore because it was World War II, a couple of generations ago."

Together with her husband, Rick, the Kansas couple figured maybe they could do what Kawamoto had not been able to do for the past year from California: get the plates recalled and off the road.

"It was very gratifying to know there is someone in government that was willing to hear our side of the story and to recognize it and to proactively act on it as quickly as it did," Rick Johnson said.

Rachel Whitten, spokeswoman for the Kansas Department of Revenue said the issue came before the department's review board, which made the decision in late October to pull any current license plates with the "JAP" lettering and restrict its use in future plates.

"We do take these types of complaints very seriously and appreciate that it was brought to our attention," Whitten said.
Report a correction or typo
Related topics:
automotivekansasjapanrecallasian americanu.s. & world
Copyright © 2020 by The Associated Press. All Rights Reserved.
More Videos
From CNN Newsource affiliates
TOP STORIES 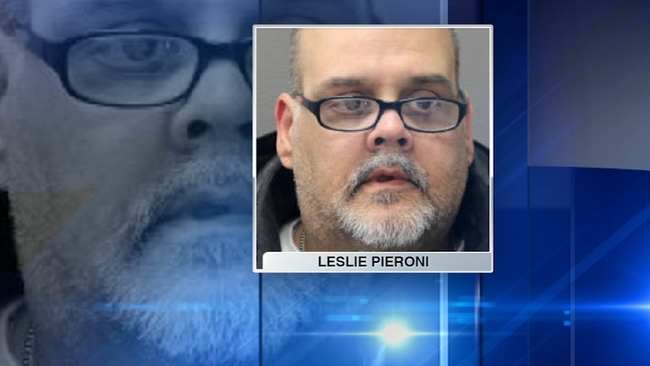 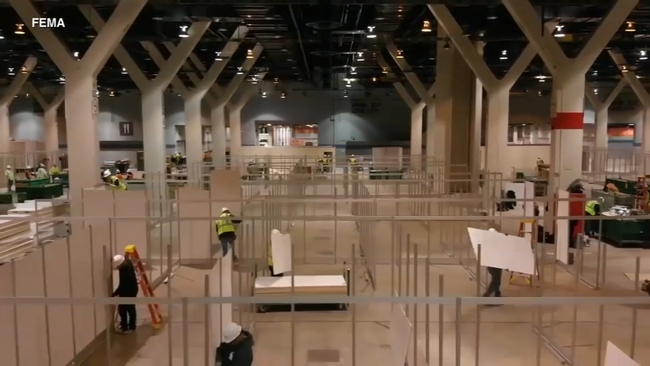