Dr. Renee DeNolf had just started her shift when the second-year resident at Kaweah Delta found herself at a familiar operating table - only this time, she was carrying out a procedure she'd only practiced before.

VISALIA, Calif. -- Doctors had less than 30 seconds to save a baby early Friday after his mother was shot and killed in a California drive-by shooting.

The operation is a rare, once-in-a-lifetime save for an emergency room doctor. On a brisk autumn evening in Visalia, Calif., family members huddled close together and remembered the life of 27-year-old Vanessa Oviedo, and her father said her spirit always burned so bright.

"It was a shock to me, like, couldn't believe it," Vanessa's father Romero said at a vigil.

A drive-by shooter gunned down Vanessa at a busy intersection late Thursday. By the time a driver rushed her to the hospital, she was in cardiac arrest and inside her was a baby at 35 weeks.

"That's when we ran, we ran from one end to the other," Dr. Renee DeNolf said.

DeNolf had just started her shift when the second-year resident at Kaweah Delta found herself at a familiar operating table - only this time, she was carrying out a procedure she'd only practiced before.

"I've only had two simulations," she explained. "And the third time was the real deal."

DeNolf didn't know the mother had been shot twice in the head, but she did know she had just seconds to take the baby out and that perimortem C-sections like this one are rarely successful.

The baby came out barely moving, not breathing but after a few tense seconds, they found a pulse.

"Came out really well," DeNolf said. "I saw him early this morning and he was doing really well."

But doctors weren't able to resuscitate the mother. Police believe she was the victim of a gang-related shooting.

"I never thought it would happen to me, I saw it on TV happening to other families," DeNolf said. "But it happened to us, and it's a tragedy."

And while the family waits for justice, doctors said at least this time there's something to take comfort in.

"That's what makes it such a bittersweet case," DeNolf said. "That is something I will never take for granted." 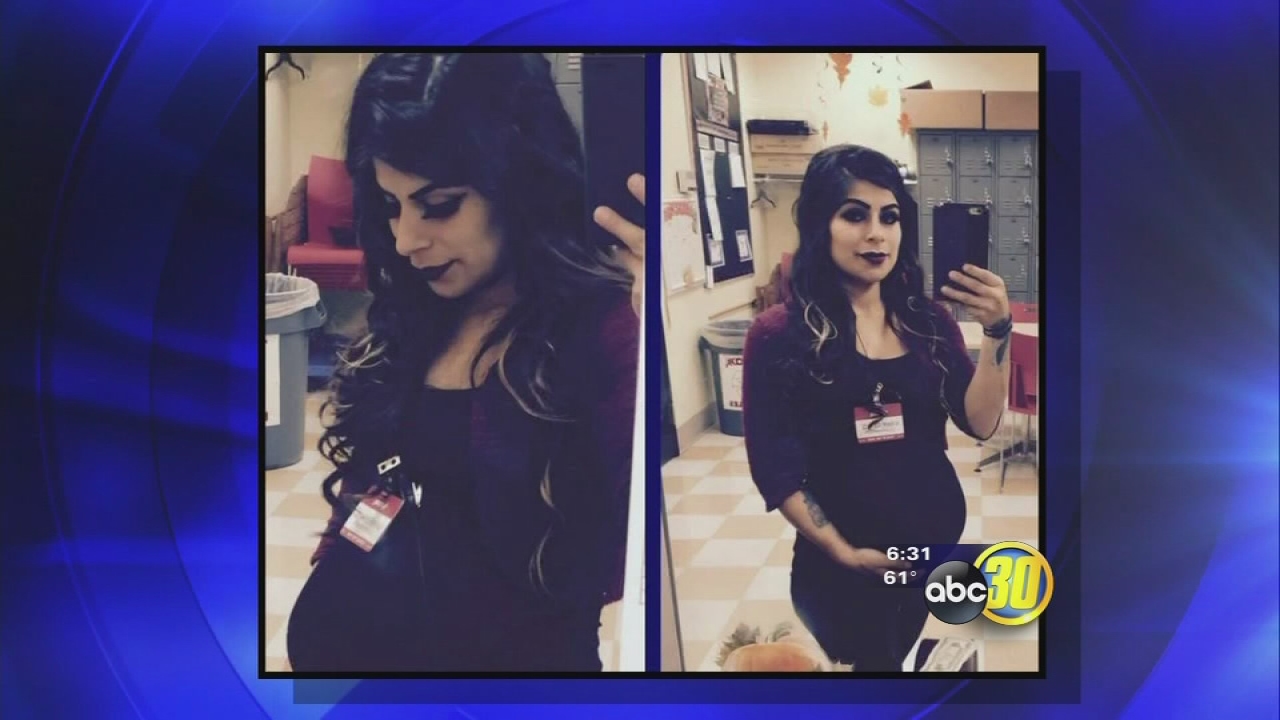