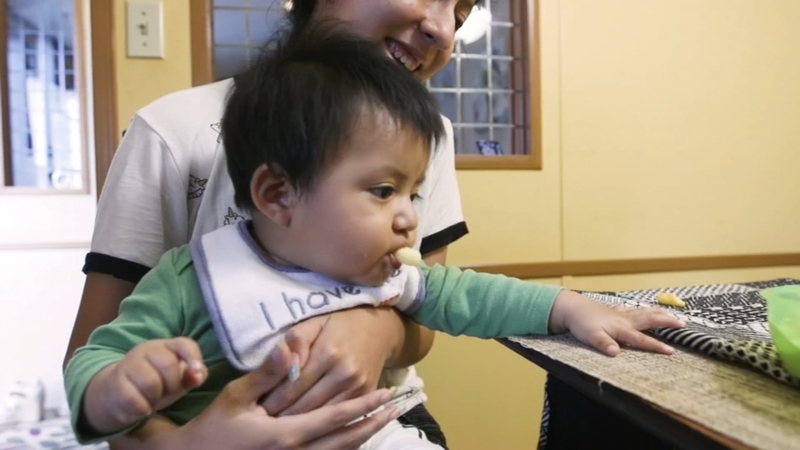 New testing from Consumer Reports has revealed many of the foods you may be feeding your children could contain heavy metals, such as lead, cadmium and inorganic arsenic that could lead to behavioral problems, lower IQ's and other health risks.

Consumer Reports reveals which foods these harmful metals were found in and what parents need to do about it.

Just like most parents, Jose Bermeo wants to feed his eleven-month old son Robert, the most nutritious foods.

"We started giving him crackers and most of the time cereal. We believe those are nutritious and it's easy to feed him," Bermeo said.

Baby cereals, snacks, and packaged fruits and vegetables are all common foods parents give to their kids. As new testing reveals, they are also common foods that can contain high levels of inorganic arsenic, cadmium and lead.

Long-time exposure to these heavy metals increases the risk for serious health problems, including cancer and type two diabetes.

About two-thirds were found to contain inorganic arsenic, lead and cadmium above levels associated with potential health risks. Snack foods and products made with rice fared the worst.

"Certain plants, like rice, naturally uptake these heavy elements more so than other plants," Dickerson said.

Heavy metals occur naturally in soil and water. So don't think buying organic will help. Products labeled organic were also just as likely to contain the heavy metals as conventional ones.

So what can you do to minimize exposure and protect your child and yourself from dangerous heavy metals?

To reduce the amounts of heavy metals your children are exposed to, Consumer Reports recommends limiting the amount of infant rice cereal your child eats, limit packaged snacks and to eat a broad array of healthful whole foods.