KTRK
MIDLAND, Texas -- It was October 14, 1987 when the whole world watched as dozens of rescue workers descended on a backyard in Texas to save the life of a baby girl who fell down a well.

Her name was Jessica McClure, but she will be forever remembered in America's hearts as 'Baby Jessica.' She was just 18 months old when she fell into the 8-inch well in her aunt's backyard.

For more than two tense days, we held our collective breath as what happened next became the focus of every media outlet in the country, with Americans watching and waiting to see if the toddler could be saved in time.

Live coverage of the rescue of Jessica McClure, 1987

Trapped inside the tiny space, it was a tough task getting to little Jessica, but the people of Midland were just the ones to get the job done.

Their wealth of gas and oil experts and workers provided the expertise needed to get to Jessica, frightened and alone, 22 feet below the ground.

Rescuers brought in heavy drilling equipment and carefully dug another shaft parallel to the pipe where Jessica was stuck.

It took 58 hours, but finally on the night of Oct. 16, Jessica was pulled from the well safely.

Jessica suffered a cut to her head and later had to have a toe amputated because of infection.

Now, a mother with children of her own, Jessica is said to have no first-hand memory of the event.
Related topics:
abc13 tbtbaby rescuedtexas newsremember whenrescuechild rescuechild rescued
Copyright © 2020 KTRK-TV. All Rights Reserved.
REMEMBER WHEN 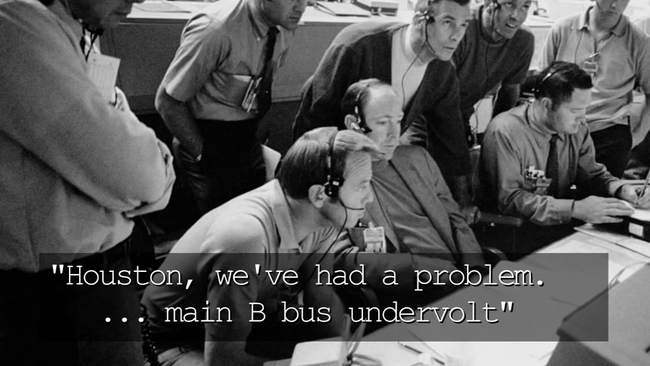 REMEMBER WHEN: "Houston, we've had a problem"