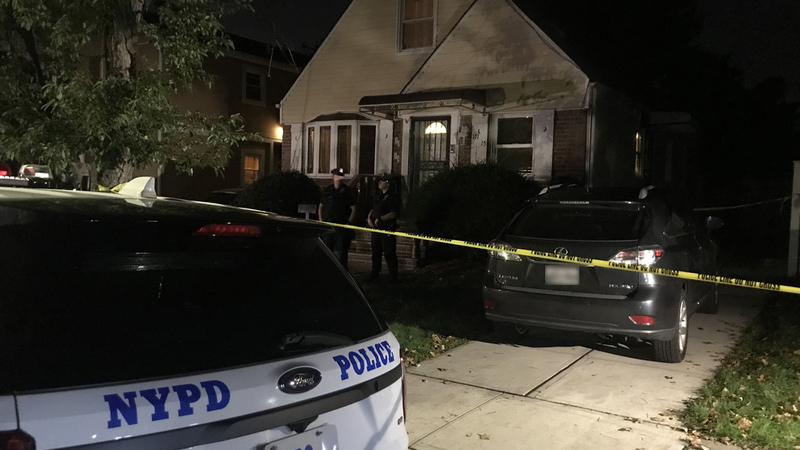 AUBURNDALE, Queens -- A 1-year-old girl is dead and her twin brother is in critical condition after police responded to their Auburndale, Queens home.

Authorities were alerted by a 911 call to a basement apartment on Ashby Avenue just before 10 p.m. Wednesday.

Inside they found five children, including an unconscious 1-year-old girl with severe trauma. Elaina Torabi was pronounced dead. An autopsy will determine her cause of death.

Her twin brother was found with trauma to his pelvis and ribs, as well as lacerations on his body. He was taken to the hospital in critical condition, but is expected to survive.

Three other sisters, all under the age of 10, were also in the apartment, but did not appear injured.

Their 33-year-old mother was taken into custody. No charges were immediately filed.