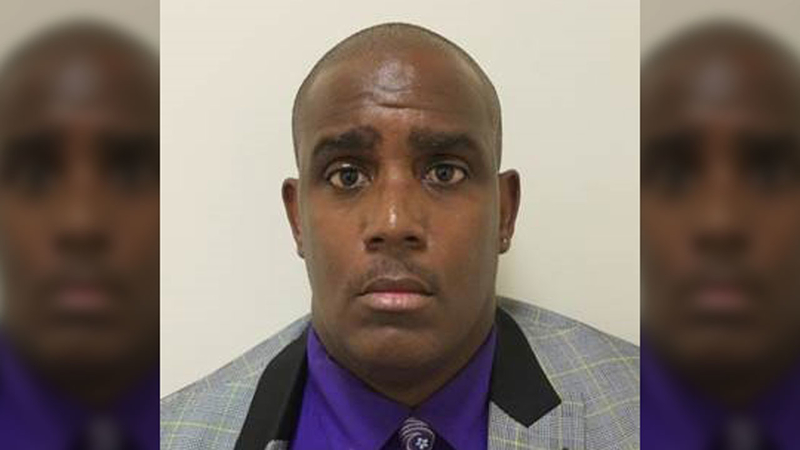 Police said 38-year-old Tiray Summers, of Plainfield, was charged with first-degree murder in connection to the death of his infant son, Trayvon Summers.

Police launched an investigation into the infant's death after hospital staff from JFK Medical Center in Edison reported the suspicious death of child at approximately 10:00 p.m. Sunday.

During the investigation, detectives said they determined that Trayvon Summers suffered significant injuries and learned that the cause of his death was blunt force trauma to the head.