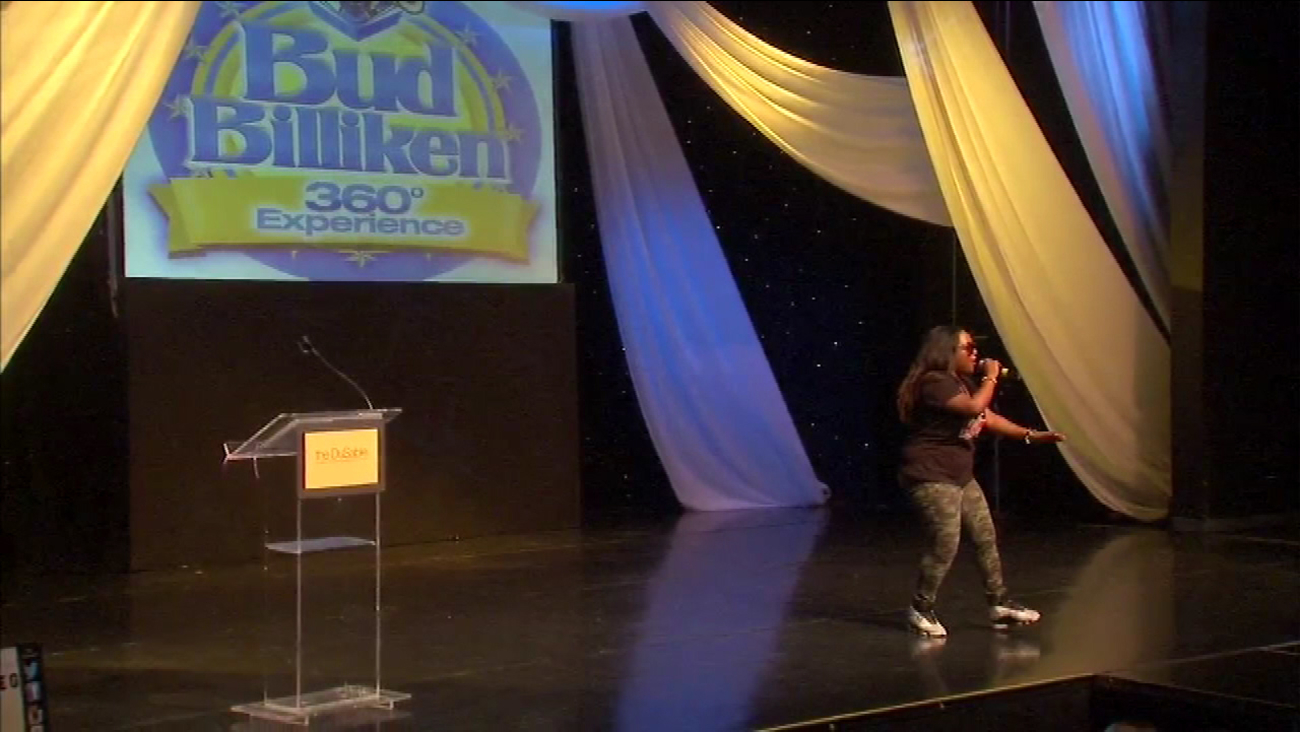 The royal court for next week's Bud Billiken Parade has been announced.

CHICAGO (WLS) -- The South Shore Drill Team is ready to twirl down King Drive during Saturday's Bud Billiken Parade in the Bronzeville neighborhood.

Steven Taylor has volunteered for the Bud Billiken Parade for 10 years.

"I do this for the kids. When I see their faces out here, you know, going around getting school supplies, it makes me happy. It's like I did something," Taylor said.

About 200 organizations are participating in the parade this year and at least 1.5 million people are expected to line the parade route.

"This parade is based on education. We send kids back with book bags, school supplies and everything," Michael Reed, parade organizer, said.

The event started back in 1929 and has grown into a Chicago institution.
Produced by the Chicago Defender Charities, it is the nation's second largest parade. This year, it's getting more people involved in social media.

"I wanna actually see them just hash tagging #bbp15, just getting involved. Retweeting, re-sharing everything and just let us know you're there," Reed said.

Parade goers will also now be able to vote for their favorite marching band at http://www.budbillikenparade.org/.

Bud Billiken is a fictional character who symbolizes the guardian of all children. The overall goal is to raise $500,000 that goes, in a large part, to fund scholarships.

Cheryl Burton, Jim Rose and Hosea Sanders will host the parade live on ABC7 at 10 a.m.