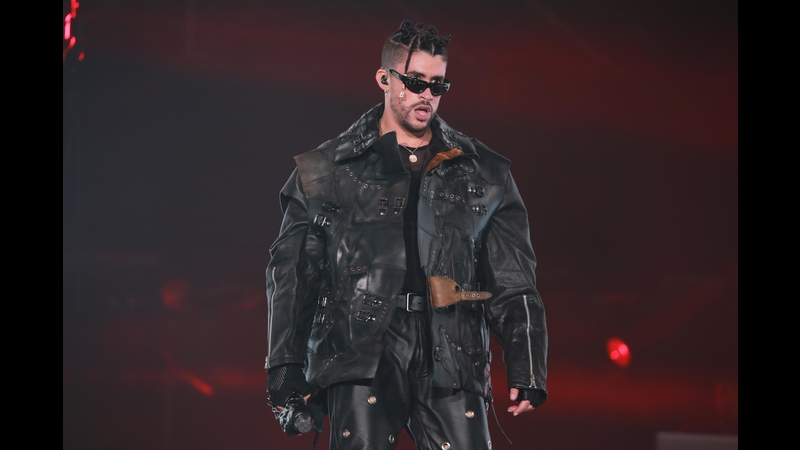 Bad Bunny is set to join the Marvel universe.

The Grammy-winning artist will star as El Muerto in a stand-alone Marvel movie for Sony, scheduled for release in 2024.

Bad Bunny made a surprise appearance during the announcement at CinemaCon.

Marvel fans, you're in for a treat as this year's lineup for the rest of 2022 is already jam-packed with highly-anticipated films and series you won't want to miss.

El Muerto is Juan Carlos, a man who was a champion wrestler who fought Spider-Man in a charity wrestling match. When Marvel character El Dorado came to kill a weakened El Muerto, who was stung by Spider-Man, Spider-Man saved him and the two defeated El Dorado.

Bad Bunny is Puerto Rican and his given name is Benito Antonio Martínez Ocasio.

"Moon Knight" is the latest series to launch into the Marvel Cinematic Universe. The Disney+ adventure thriller takes us into a slightly darker, more twisted direction, and introduces us to a brand new cast of Marvel characters.

He has recently appeared in "Narcos: Mexico" and will star in "Cassandro" with Gael García Bernal. He will also appear in "Bullet Train," starring Brad Pitt, which is set for release in July.