City of Chicago to publish list of 'bad landlords' 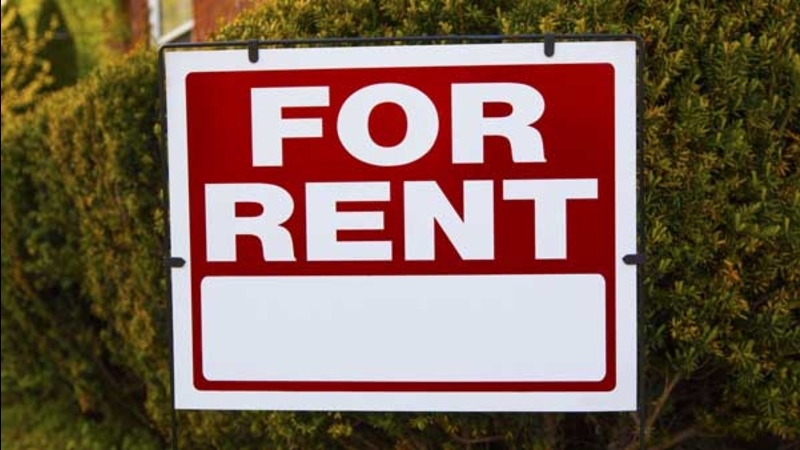 CHICAGO (WLS) -- In an effort similar to its so-called Building Code Scofflaw list, the City of Chicago will begin posting the names of landlords who have been referred for official review for failing to provide basic services and protections to people paying rent.

The "Bad Landlords List" will also name building owners who had more than three cases filed in Administrative Hearings within 24 months. These cases include no heat, lack of working smoke detectors and illegal porches, among other violations.

Mayor Rahm Emanuel's new plan comes after an emergency court hearing on Friday. The city took landlords of 20 properties to court to force them to restore heat for renters.

The list is expected to be available for public viewing online in two weeks. The Department of Buildings, with help from the Department of Law, will publish the list quarterly.

The intent of publishing a list is not meant only to force the lands of bad landlords publicly, but to also give a bigger picture of their holdings which housing court judges don't immediately see.

The city said penalties will be imposed against the landlords listed. They will not be qualified to obtain city land, zoning licenses, business licenses or any building permits that do not address their violations. In the worst case, landlords on the list may be taken to court for forfeiture and could lose their land to third parties as a result.

Building owners on the list will be notified by letter. That notification will also include the penalties they face. The city said landlords will be able to appeal their spot on the list.

"Our most basic and most important role is to keep people safe in buildings throughout the City," said Commissioner Felicia Davis of the Department of Buildings. "This new effort will give renters' complaints, and our inspections, new avenues for enforcement against landlords who neglect the basic protections everyone deserves."