Police said surveillance video helped them make the arrest. It shows Hunter Best, 25, allegedly walking between two homes on the morning of May 27 in the area of West Belden and North Cleveland avenues.

Investigators said he entered both homes through unlocked doors.

He was living in Indianapolis and was extradited to Illinois after he was positively identified as the suspect pictured in a community alert that was sent out to Lincoln Park residents.

He made his first court appearance Wednesday. His full bond hearing will be July 24. Best remains in custody.

Lauren Laudick works at a preschool down the road from where the incidents occurred. She said news of Best's arrest brought an end to weeks of worrying.

"Absolutely. I mean, we're out in the area. When we have criminals that aren't caught, it always makes everyone feel like we're uneasy. I'm definitely happy to hear that he's finally found," Laudick said.

"Honestly, it's great that they have somebody in custody because people like this, they don't get caught all the time," said Jonathan Morales, who lives in neighborhood.

Morales said the fact that Best allegedly got into the homes through unlocked doors has made him think twice about locking up.

"I've been a person myself who's been like, 'Maybe you can leave your door unlocked sometime, like, nothing's gonna happen.' You never know," Morales said.

"I think it definitely brings awareness to the area. Even nice areas in Chicago, you definitely need to be aware of your doors being locked and your alarms on at all times," Laudick said.
Report a correction or typo
Related topics:
chicagolincoln parkindianaarresthome invasionsex abuse against childrenchicago police department
Copyright © 2020 WLS-TV. All Rights Reserved.
RELATED 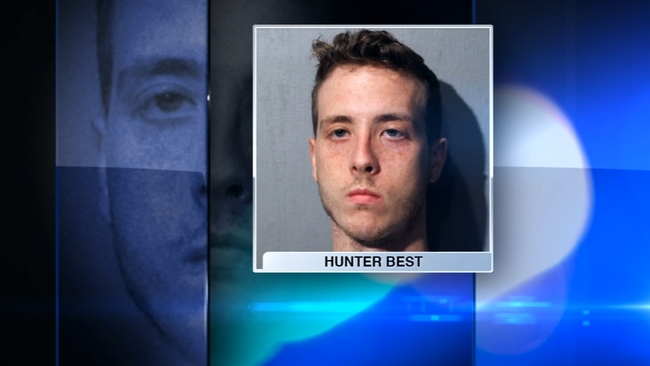 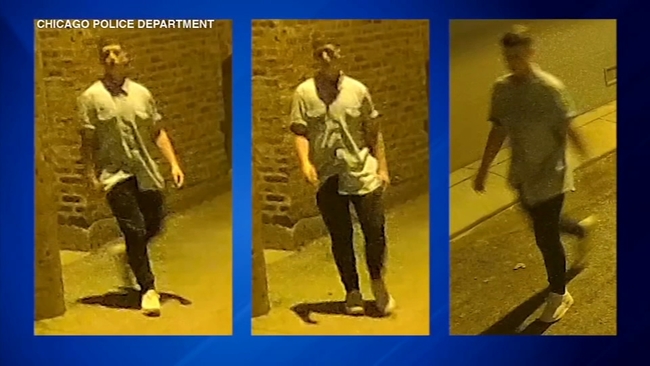