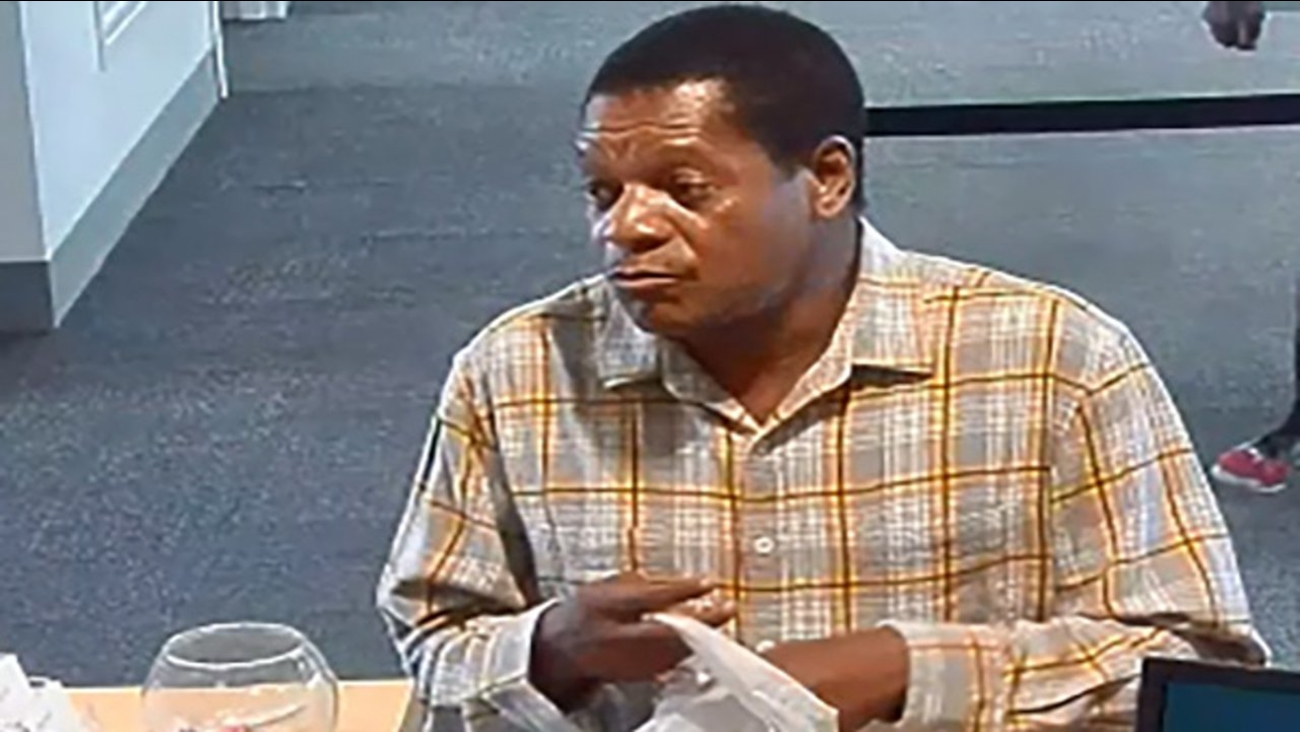 Surveillance image of the man suspected of robbing a bank Aug. 28 at the PNC Bank branch at 1802 Belvidere Road in Waukegan. (FBI via Sun-Times Media Wire)

CHICAGO -- A man suspected in a bank robbery and an attempted bank robbery this week in the north suburbs struck again Friday morning in Old Town on the Near North Side.

The non-takeover bank robbery happened at 10:31 a.m. at the TCF Bank branch at 1210 N. Clark St., according to a statement from the FBI. The suspect was described as a black man in his 50s with a medium complexion.

The same man is suspected of a robbery at 2:34 p.m. Tuesday at a PNC Bank branch at 1802 Belvidere Road in Waukegan, the FBI said. He also attempted a robbery at 12:45 p.m. Saturday at another PNC branch at 2900 Sheridan Road in Zion.

He wore a long-sleeved plaid shirt and jeans in the Waukegan incident, according to the FBI. He wore dark pants and a short-sleeved flannel shirt in the Zion attempt.

A reward of up to $1,000 was being offered for information leading to his arrest, the FBI said. Anyone with information was asked to call the FBI's Chicago Field Office at (312) 421-6700.