The 44th President of the United States tried his hand at a new gig: Santa Claus.

WASHINGTON -- The 44th President of the United States tried his hand at a new gig: Santa Claus.

Wearing a Santa hat and carrying a bag full of toys, Barack Obama visited children and their families at Children's National Hospital in Washington D.C. 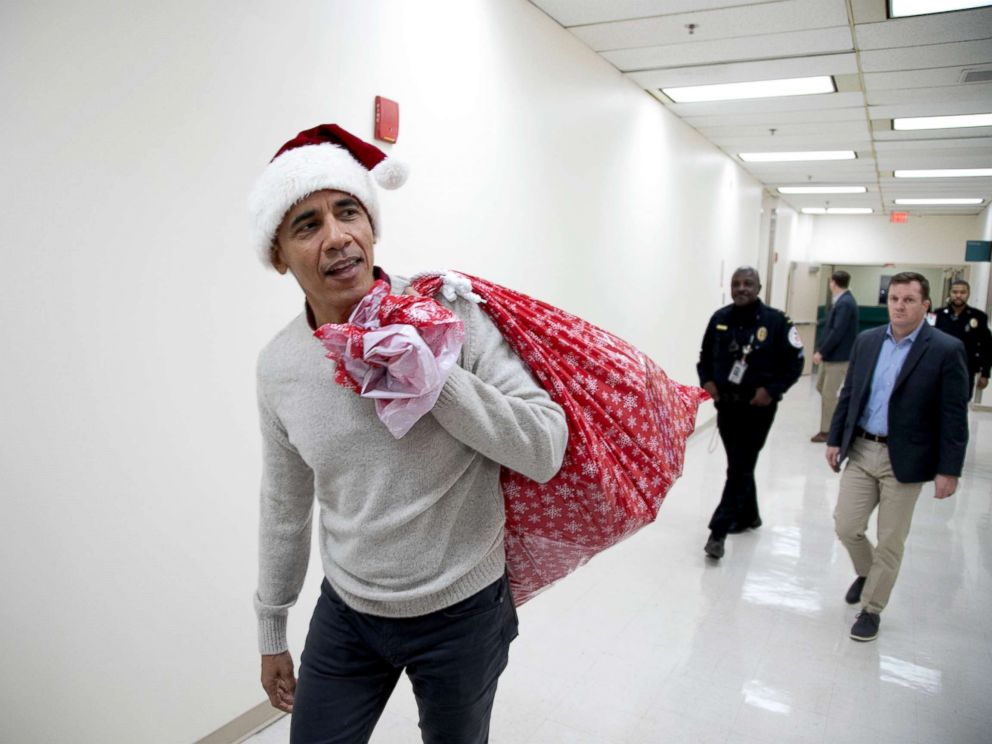 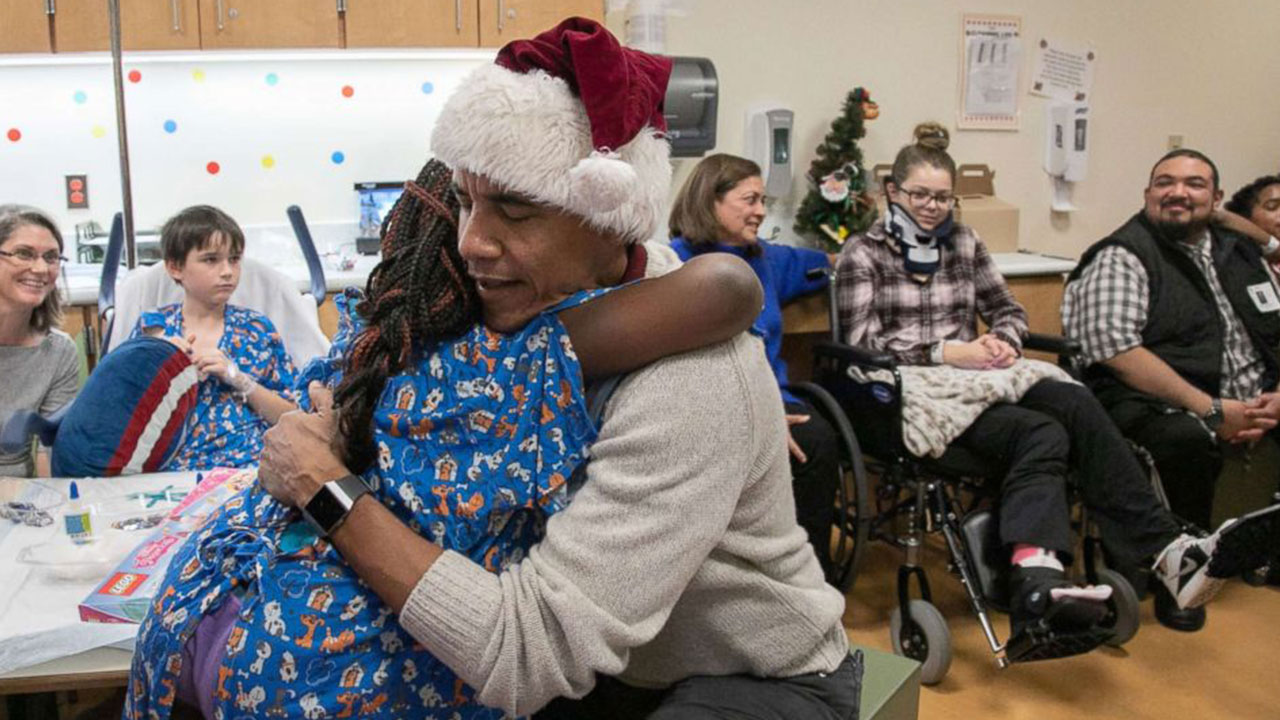 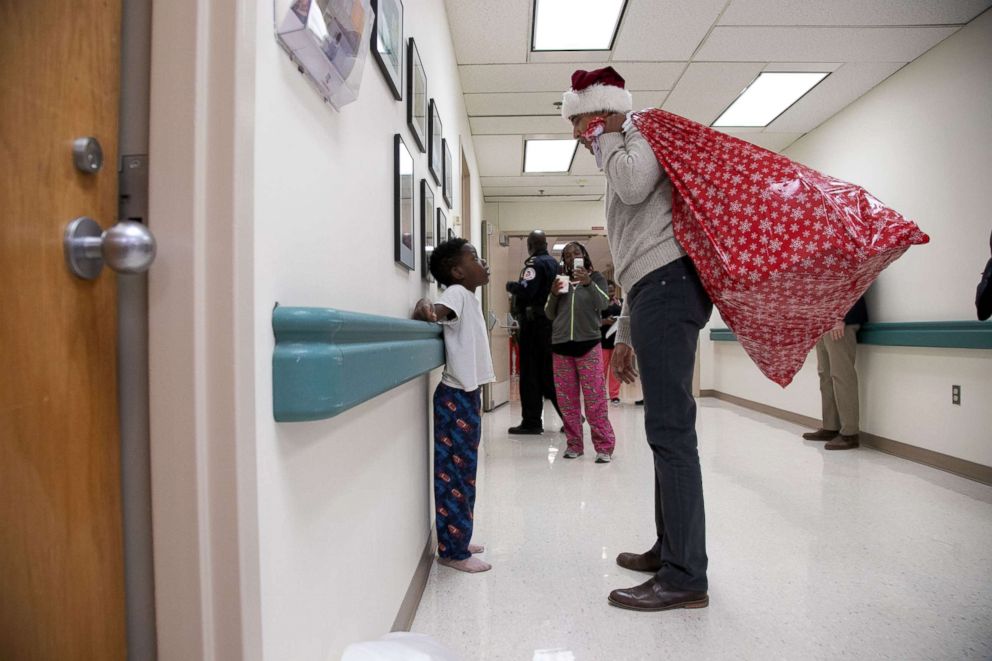 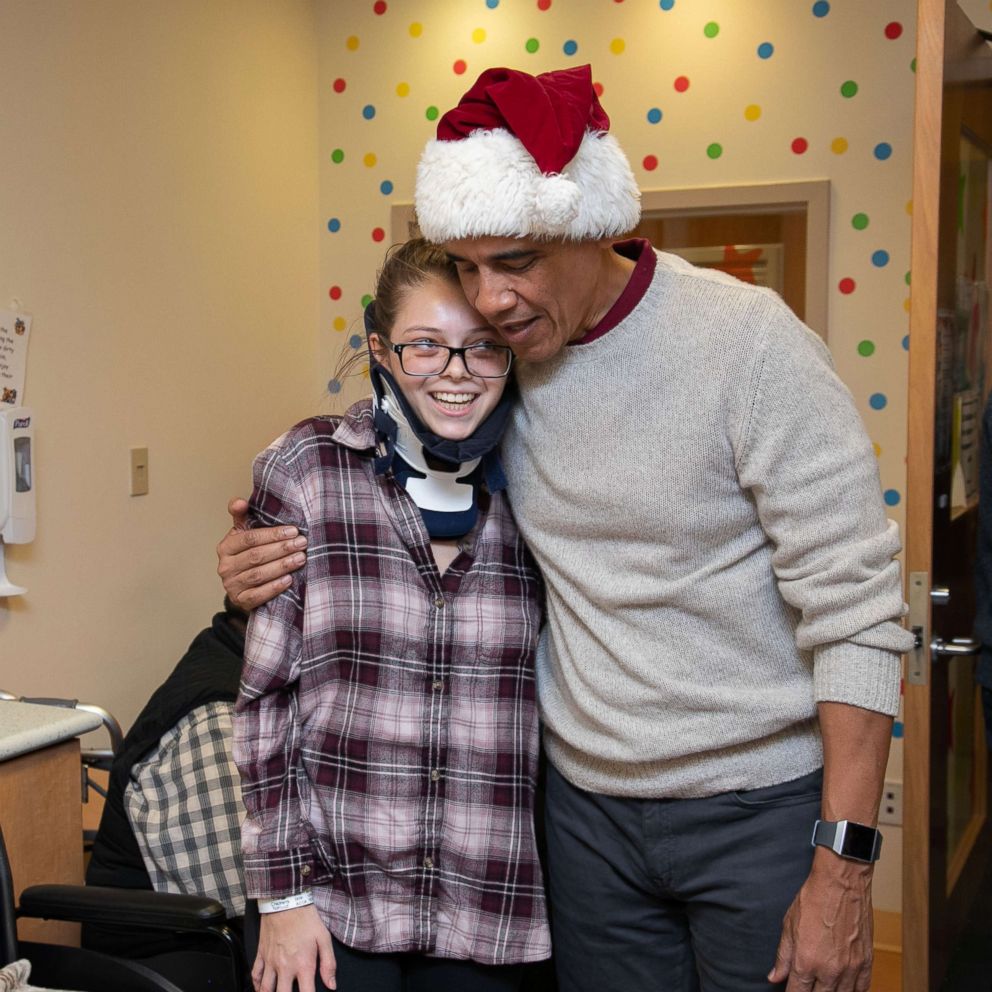 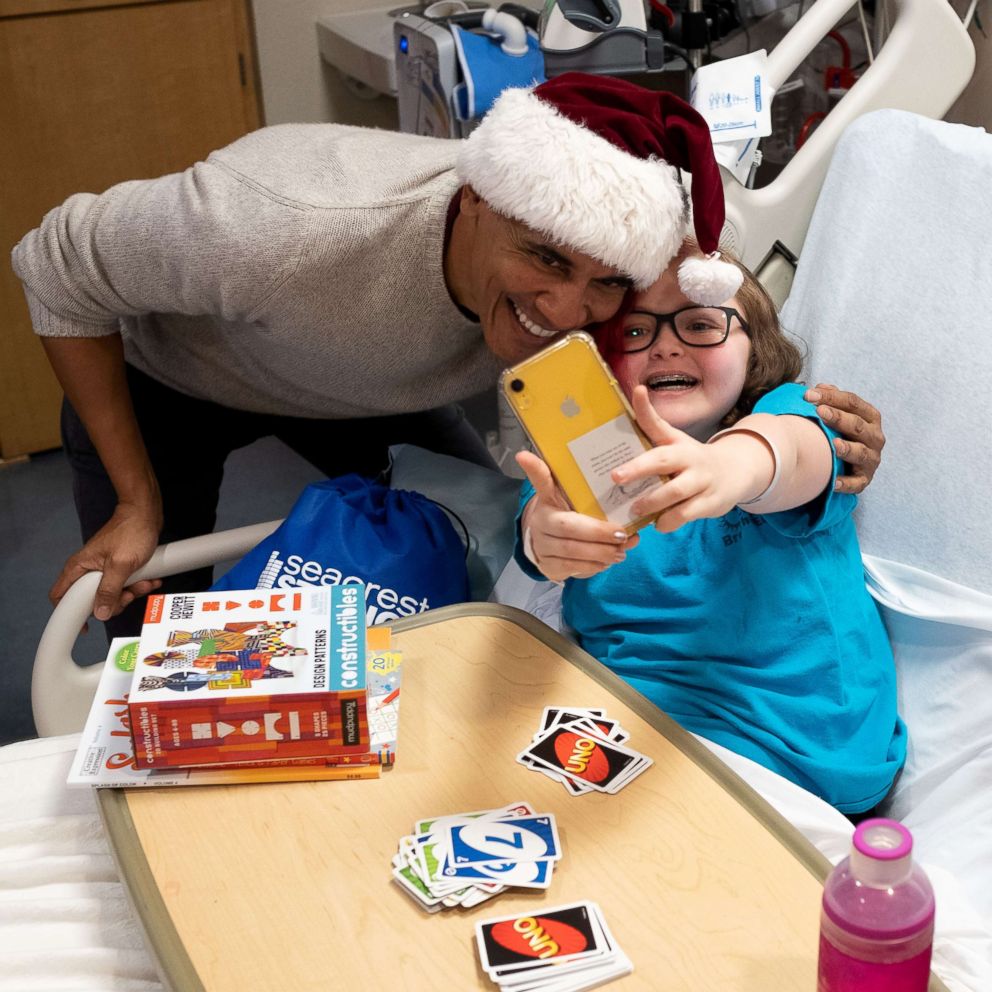 "Merry Christmas!" Obama said as he surprised hospital staff and patients. "My reindeer they were stuck in some snow, but I just wanted to make sure that I made the trip and I had a chance to see all of you guys."

During Obama's presidency, his wife Michelle visited the same hospital every year during the holidays. 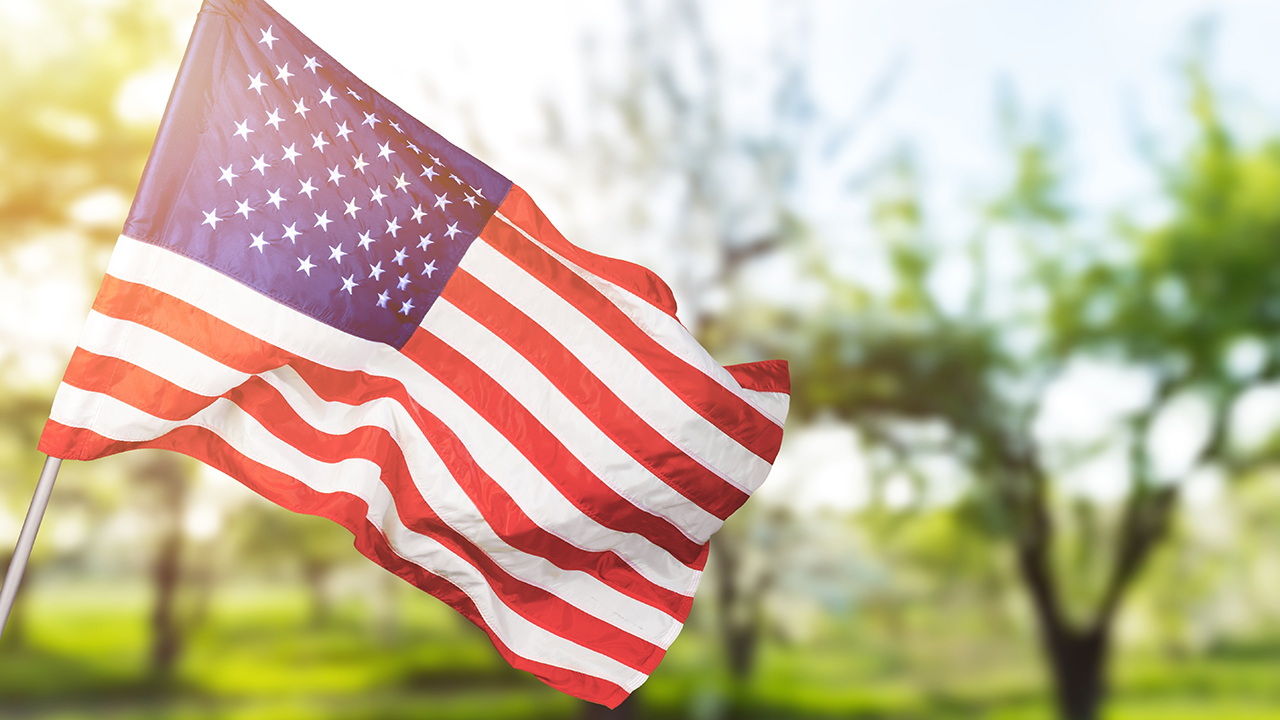