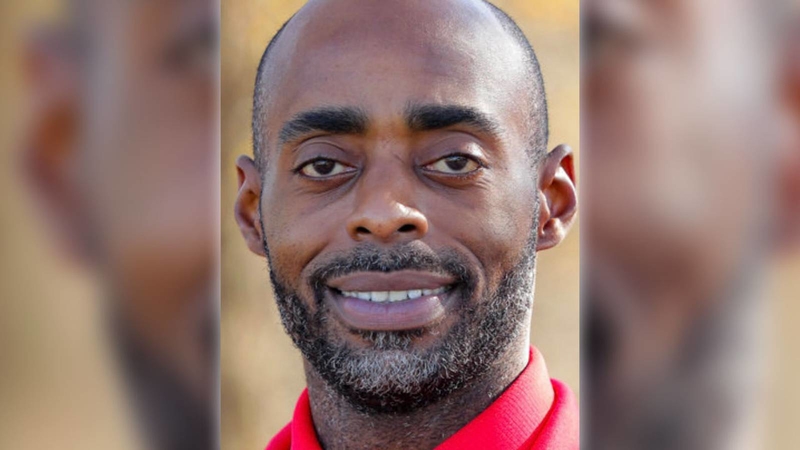 GREENSBORO, N.C. -- Authorities have arrested and charged a man wanted for months in a shootout that left a popular North Carolina teacher and another man dead.

The U.S. Marshal Service arrested Gar-yon-ded-weh Stepney in Greensboro on Monday and transported him to the Alamance County Detention Center, the sheriff's office said. Stepney, 41, is being charged with first-degree murder for shooting both Barney Dale Harris, 40, and Alonso Beltran Lara, 18, on April 8, news outlets report.

Harris, who taught Spanish and was the head basketball and track coach at Union Academy Charter School in Monroe, was found dead in an Alamance County mobile home.

Alamance County Sheriff Terry Johnson said that officers found Harris wearing a face cover, gloves and a bulletproof vest. Lara was believed to be a drug runner for a Mexican drug cartel and the trailer was believed to be the stash house.

The sheriff said that Harris and his brother-in-law, Steven Alexander Stewart, had entered the mobile home to rob a cartel member. At some point, there was a shootout leading to the deaths of Harris and Lara.

Stewart, who is married to Harris' sister, was arrested and has since been charged with armed robbery and first-degree murder.