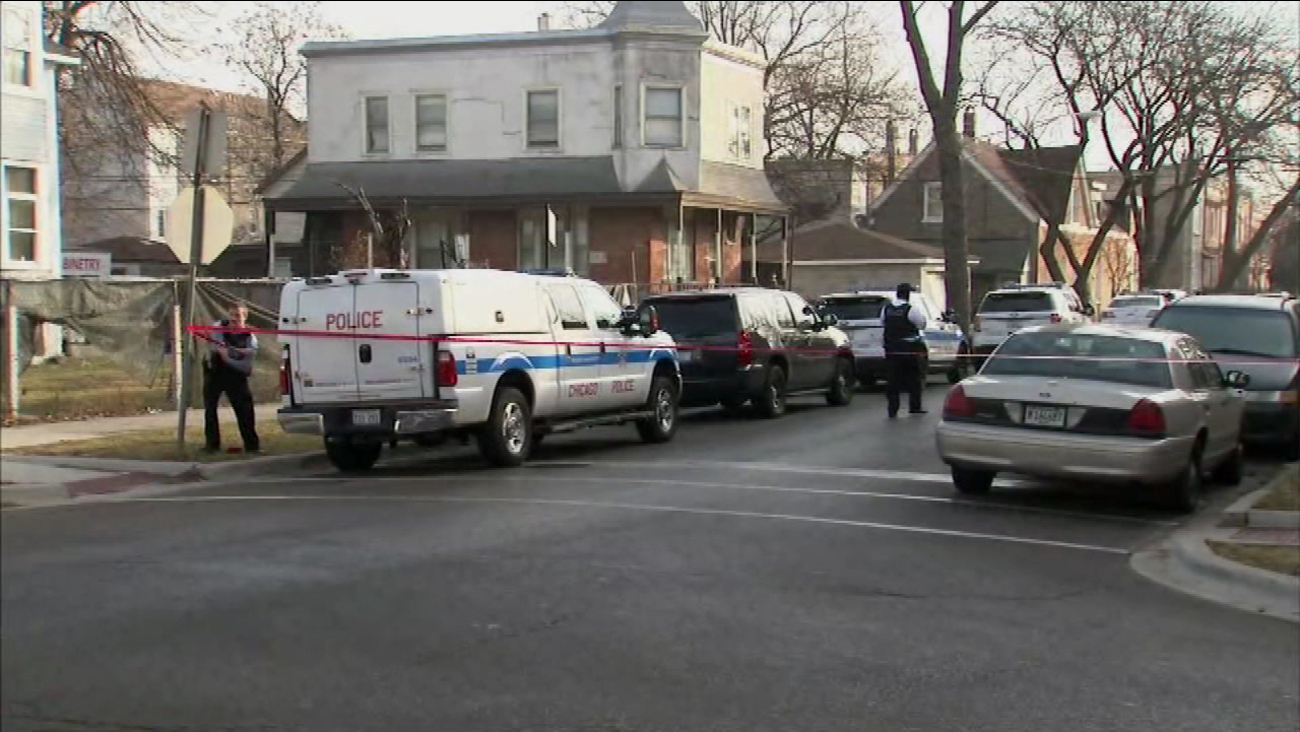 Police respond to a barricade situation in the Little Village neighborhood Monday morning.

The man was shot in the head and a weapon was recovered at the scene. A 37-year-old man was in custody, police said.

The approximately four-hour barricade situation involved a man in a house in the 3400-block of West 23rd Street, ending at about noon.

Police responded to the house after a reported domestic disturbance involving two men.

The man formerly worked for a security guard for AASI Security Services at an apartment complex in south suburban University Park, according to John E. Pate, the village's police chief.