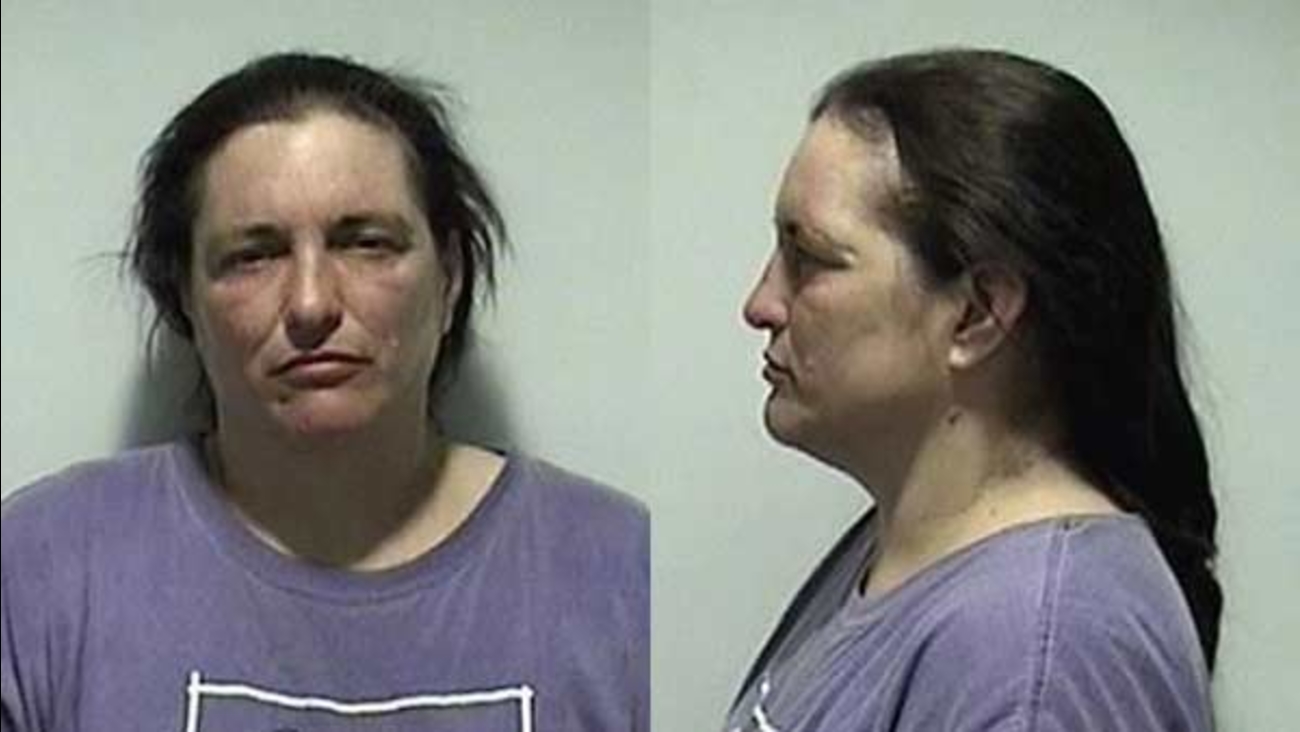 BATAVIA, Ill. (WLS) -- A far west suburban woman is under arrest after police in Batavia say they found two dogs dead in a van.

Police say an officer found the locked van in a parking lot in the 100-block of N. Island Ave. and what he described as dogs that "appeared to be in distress."

When police got in - they found two dogs dead, and six more suffering from extreme dehydration. One died on the way to a hospital.