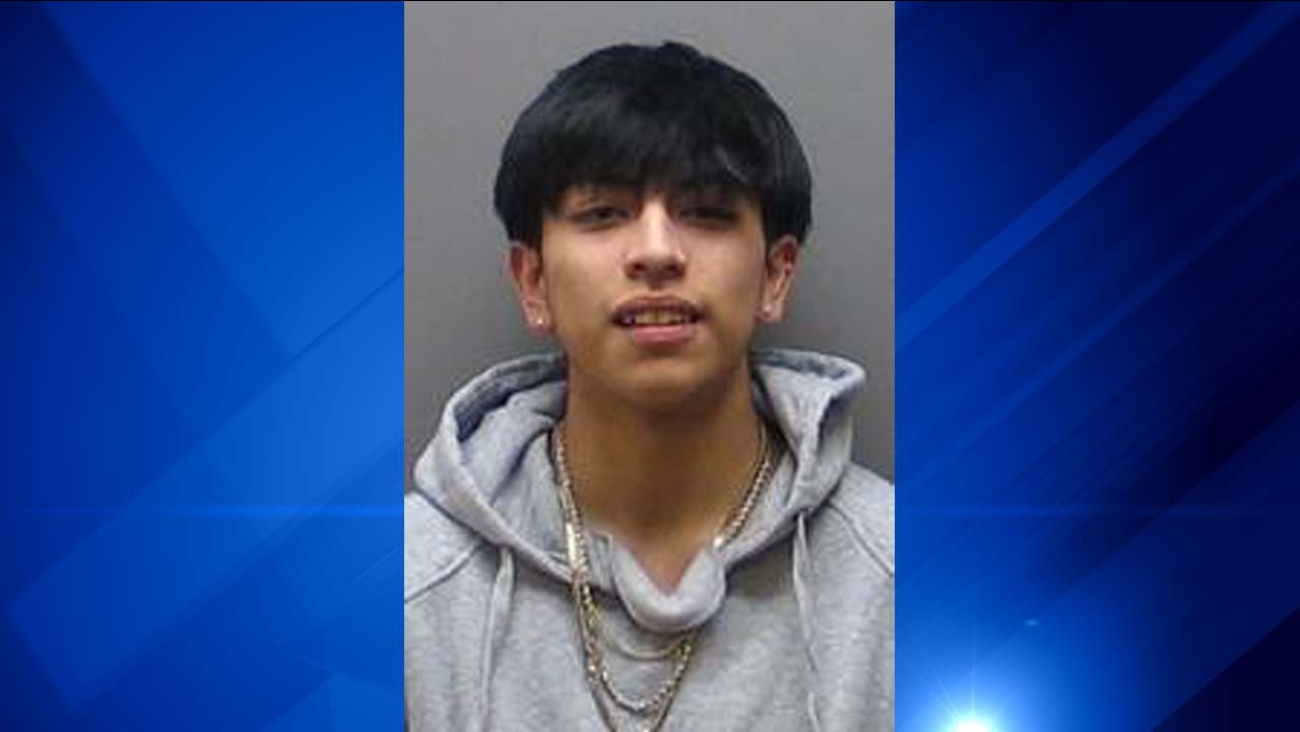 CHICAGO (WLS) -- A St. Charles man was charged and arrested after allegedly stabbing another man following a fight in a Batavia Steak 'n Shake drive thru.

The incident that resulted in Santiago's charges happened Friday night. Police were called to a local hospital at about 11 p.m. where a man was being treated for stab wounds. The man told police that he had been in the drive-thru lane at the Steak 'n Shake located in the 1900 block of McKee Street in Batavia and had a verbal and minor physical altercation with another man, later identified as Santiago.

After the two separated, Santiago's car, which was being driven by a woman, backed into the victim's car and drove off, police said. The victim also left the Steak 'n Shake, driving eastbound on McKee Street.

At that point, police said, the victim noticed he was being followed that appeared similar to the one that backed into him in the drive-thru lane. The victim said he pulled over on the 0-99 block of Willey Lane in order to let the car pass.

Instead, police said, the car stopped in front of the victim's car and Santiago got out and began fighting with the victim. During the altercation, Santiago allegedly told the victim that he would stab and kill him.