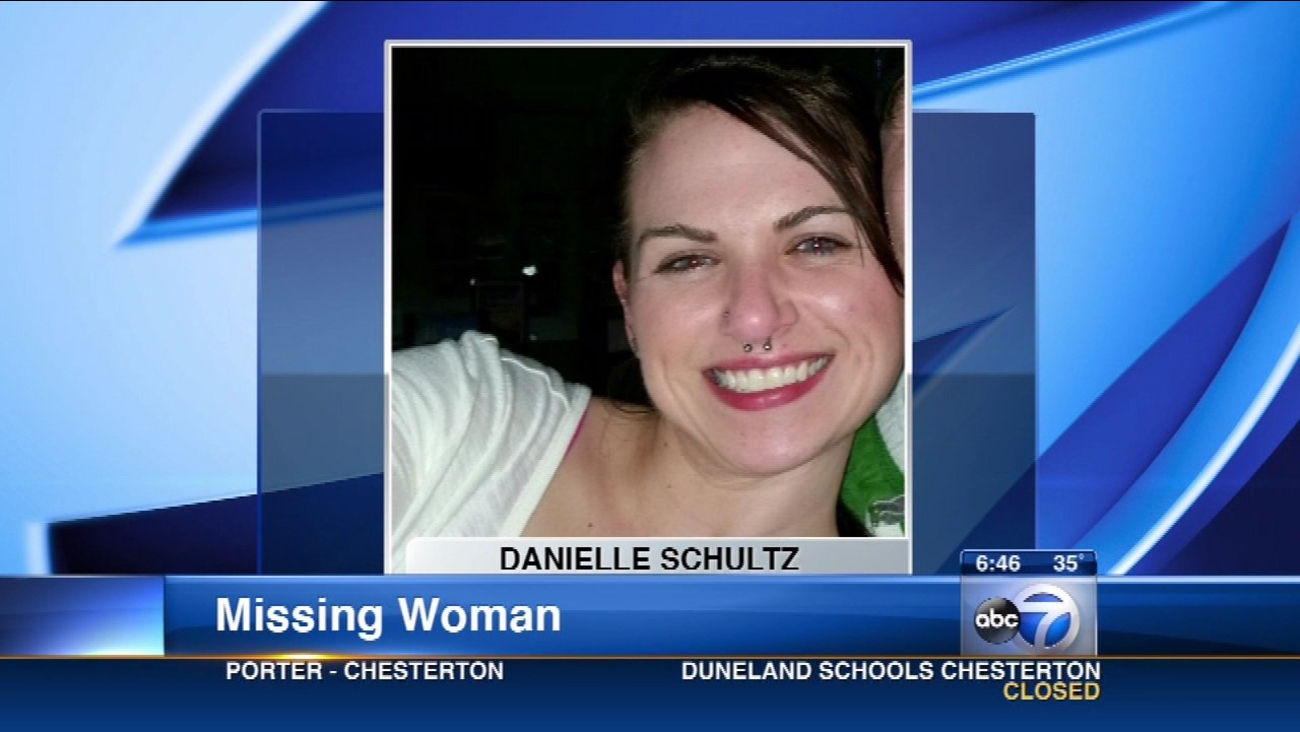 Danielle Schultz's car was found in a parking lot in the 2700-block of Alford Park Drive in Kenosha, Wis. Although she was breathing, she was transported to a local hospital in critical but stable condition, police said.

Prior to going missing, she was last seen leaving her home in the 38700-block of North Sheridan Road around 9 p.m. Monday, the Lake County Sheriff's Office said.

Police feared Schultz may harm herself, as they said she made some threatening comments before driving away.