WLS
By John Garcia
ELGIN, Ill. (WLS) -- Authorities are looking into whether the death of an Elgin man found in Great Smoky Mountain National Park had anything to do with the bear found scavenging at his campsite. 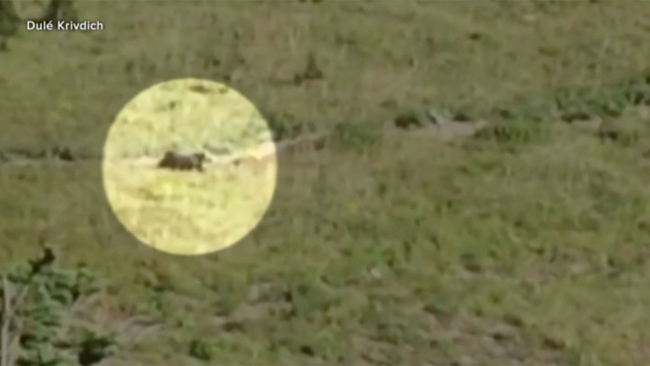 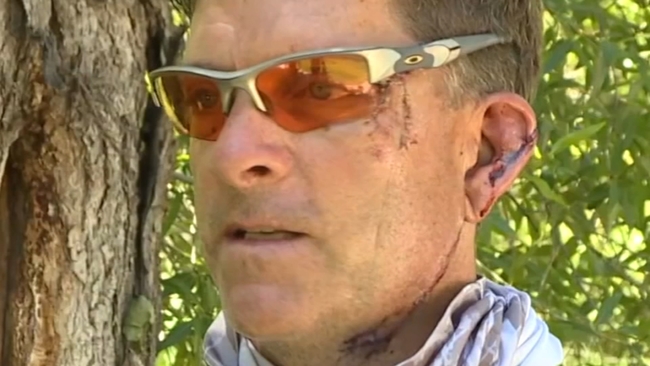