CHICAGO -- Mitchell Trubisky threw for two touchdowns, Eddie Jackson ended Aaron Rodgers' NFL-record streak without an interception and the Chicago Bears clinched the NFC North with a 24-17 victory over the Green Bay Packers on Sunday. 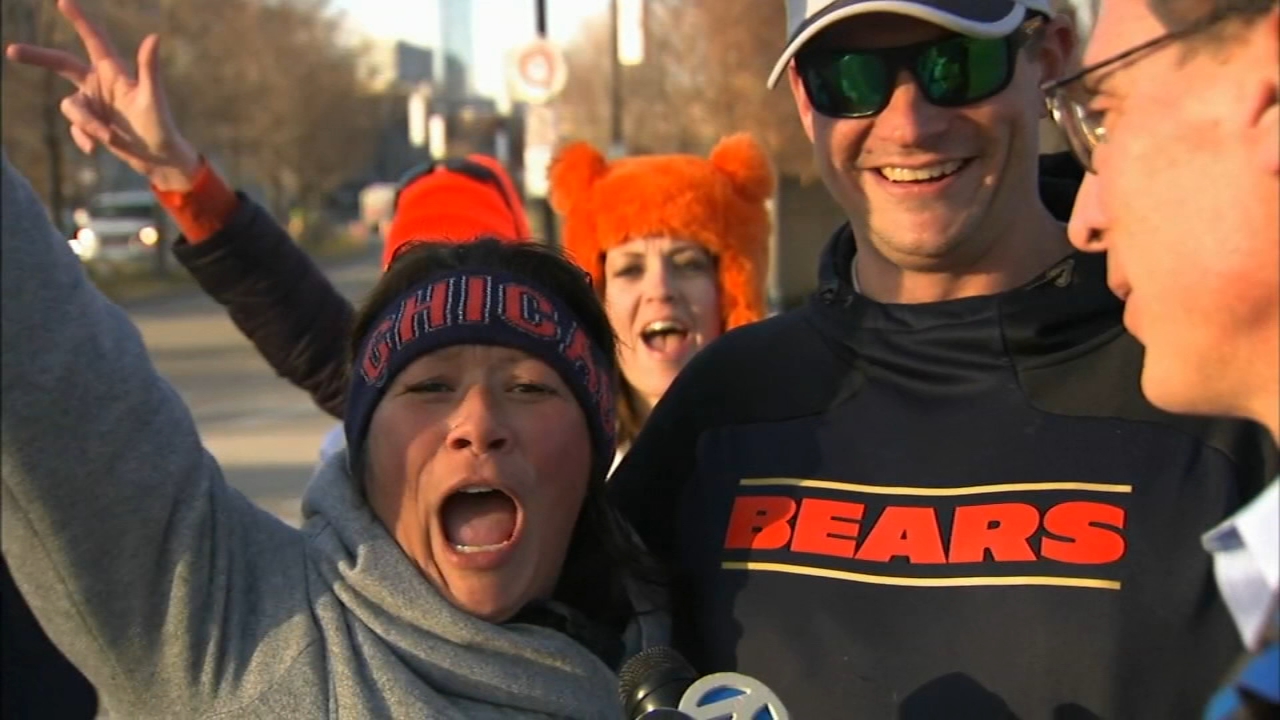