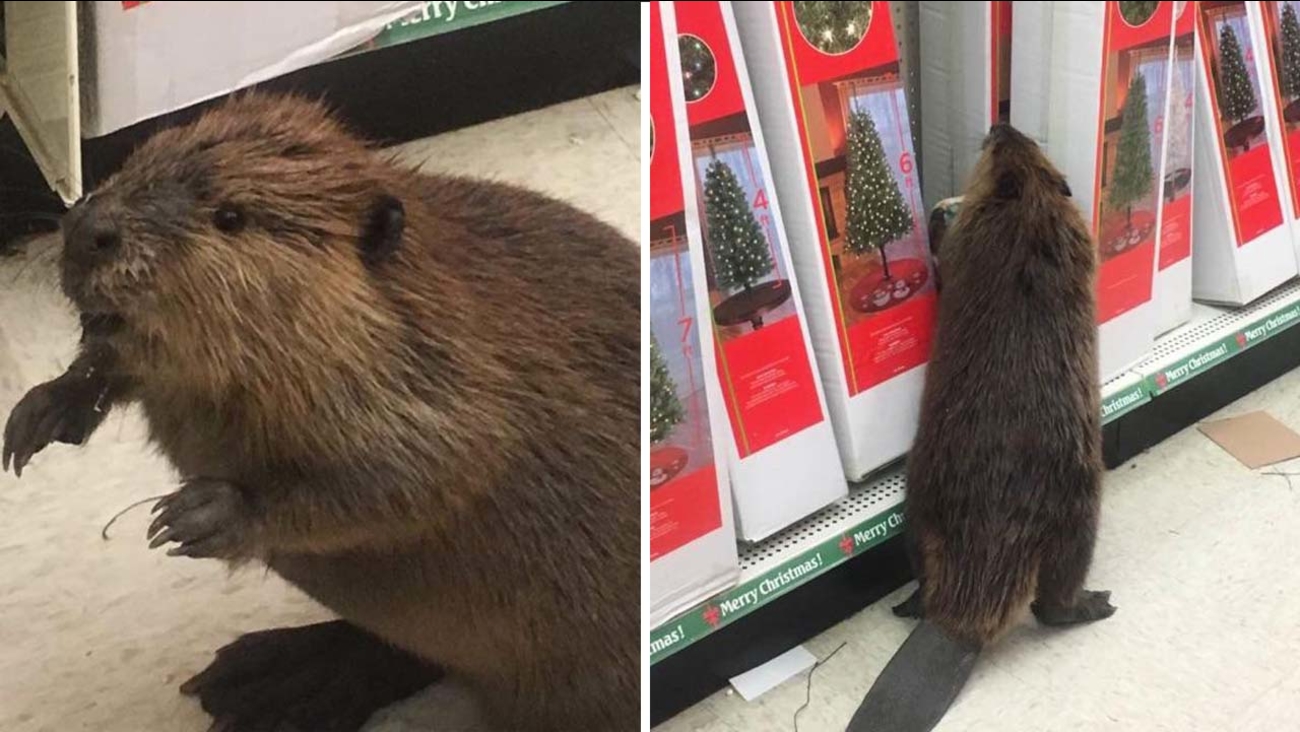 ST. MARY'S COUNTY, MD -- An eager beaver decided to leave its dam and get a head start on Christmas shopping.

As he perused through trees and decorations, someone called the cops on this furry shopper.

Cpl. Yingling had a unique call for service when the suspect, pictured, was witnessed causing prop. Destruction at a store in Char. Hall. pic.twitter.com/6qKlu7tqA7

They show the beaver damaging some holiday items at a dollar store.

Officials say the beaver tried to make a run for it, but was safely "apprehended" by Animal Control and released to a wildlife rehabilitation center.

The beaver tweet may go viral! All joking aside, the beaver was safely rescued by animal control & was released to a wildlife rehabilitator. pic.twitter.com/0VyLXJPjxh