California woman sentenced to 26 years in prison for strangling grandmother, fleeing to Mexico 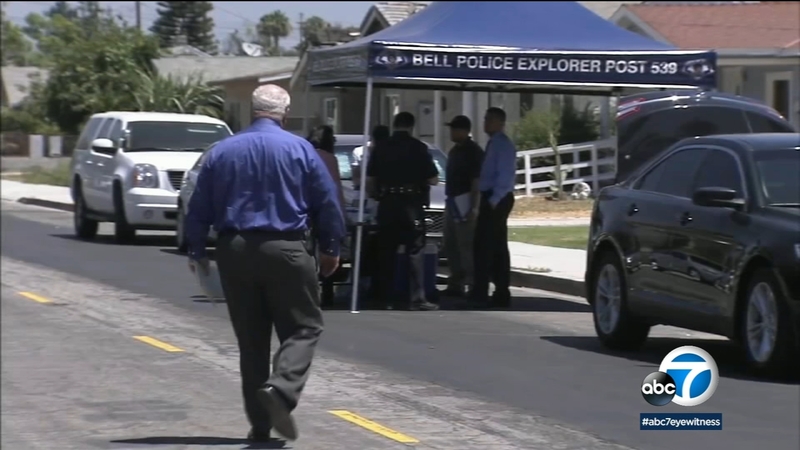 Woman sentenced for 2016 killing of grandmother in Bell

BELL, Calif. -- A woman from Bell pleaded no contest Friday to killing her 64-year-old grandmother in 2016 and then running away to Mexico with her three children.

Sarah Montoya was immediately sentenced to 26 years in prison for voluntary manslaughter and three counts of kidnapping for taking her children without their father's permission.

The cause of death was strangulation.

Paula Montoya's body was found on July 21, 2016 at her home after a family member called for a welfare check.

Authorities said she was found in the home's bathroom, wrapped in plastic and a blanket. She was found with broken ribs and a contusion to the head, investigators said.

Investigators said they received a tip that Sarah Montoya had fled to Mexico with her kids. They then found her vehicle near the U.S.-Mexico border.

Sarah Montoya was raised by her grandmother and lived with her on-and-off as an adult, according to investigators.