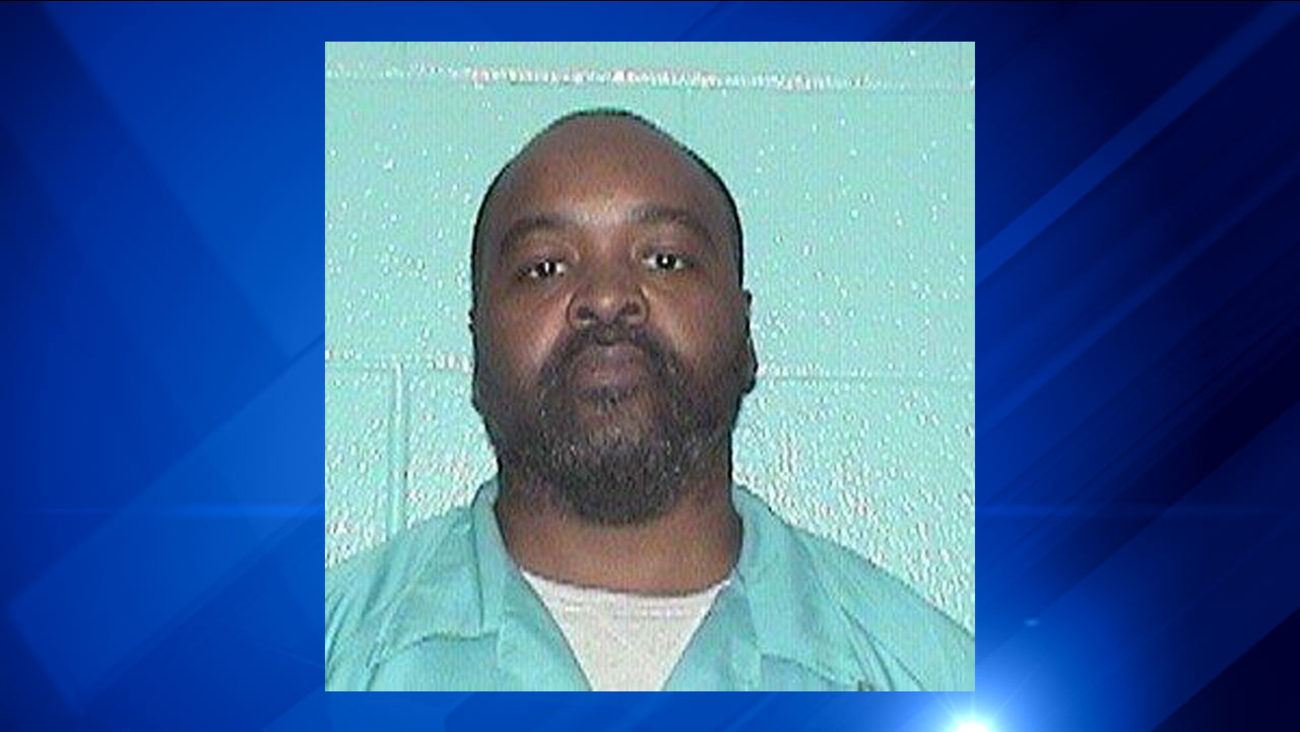 Ben Baker, 43, was convicted and sentenced nearly a decade ago on charges of narcotics possession with intent to deliver.

The decision comes as Chicago Police Sergeant Ronald Watts, who testified in Baker's trial, was convicted in 2013 for attempting to steal money from someone he believed was a drug courier, prosecutors say.

Despite multiple investigations, officials said Watts was not implicated until 2011. He and another police officer were recorded trying to steal money from someone they believed was a drug courier - officials said that person was actually cooperating with the investigation.

Baker was arrested on March 23, 2005 at the Ida B. Wells housing projects. He was released from the Robinson Correctional Center Thursday evening.