Teacher accused of having sex with student after stolen property, edibles found in car 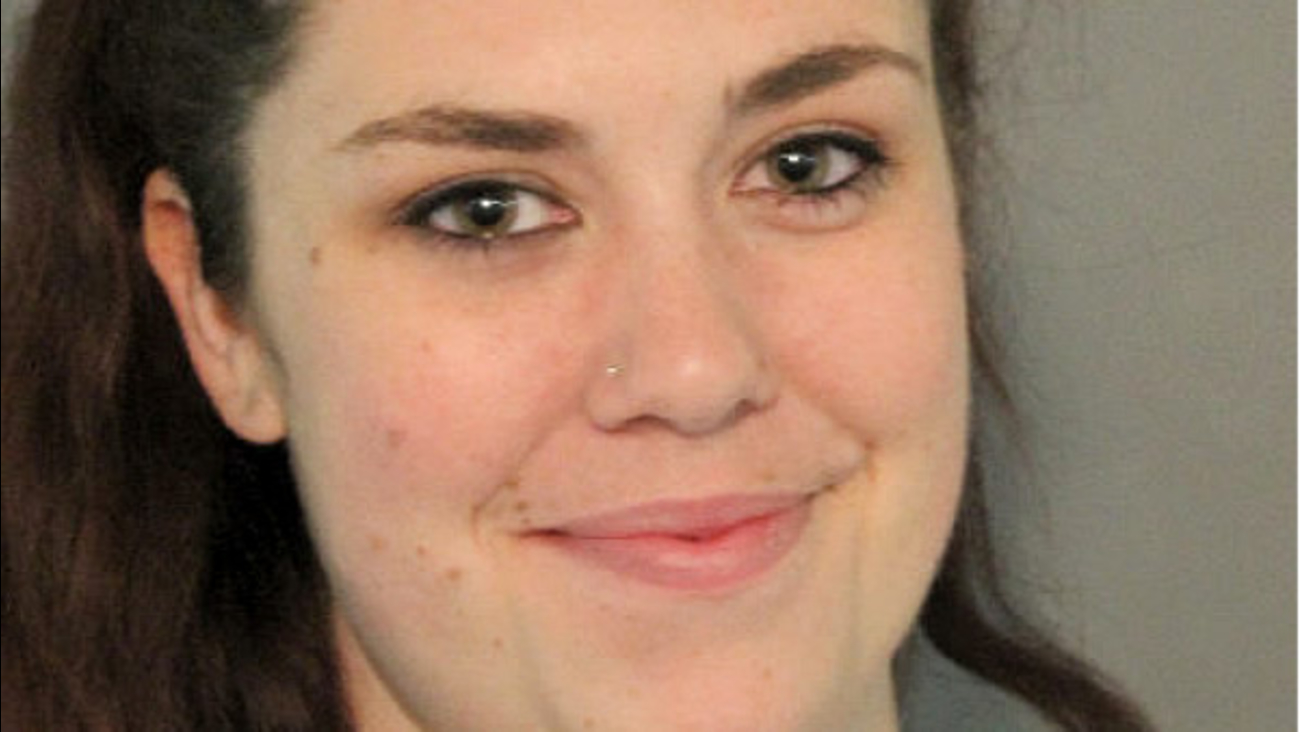 BENICIA, Calif. -- Benicia, Calif., police arrested a teacher Monday after she turned herself in for having sex with a student.

The arrest occurred following an investigation of an incident at Benicia High School on April 7 that involved possession of marijuana on campus and stolen property.

Detectives later say Riana Lane, 23, was having an inappropriate relationship with a 17-year-old student, who was involved in the earlier incident.

Lane is a teacher at the high school.

Earlier in April, the Benicia Police Department was contacted by employees of Benicia High School and was informed that a 17-year-old student has been observed leaving the campus on a number of occasions this week.

The student was interviewed, and officers learned he was leaving campus and walking to a teacher's car parked in the immediate area.

During the investigation, officials learned Lane provided her car keys to the student and allowed him access to her vehicle.

Officers subsequently searched the teacher's vehicle and located a small amount of marijuana in the form of edibles. Also located inside her car was stolen property taken during two thefts from vehicles that occurred in Benicia on March 23 and March 28.

Lane admitted to possessing the edible marijuana found inside her car. Possessing marijuana on a school campus is a crime under California law.

The student admitted to stealing the items from the vehicles on March 23 and March 28 and placing that stolen property inside Lane's vehicle.

Lane was arrested, but later released on a citation for misdemeanor possession of stolen property and possession of marijuana on a school campus.