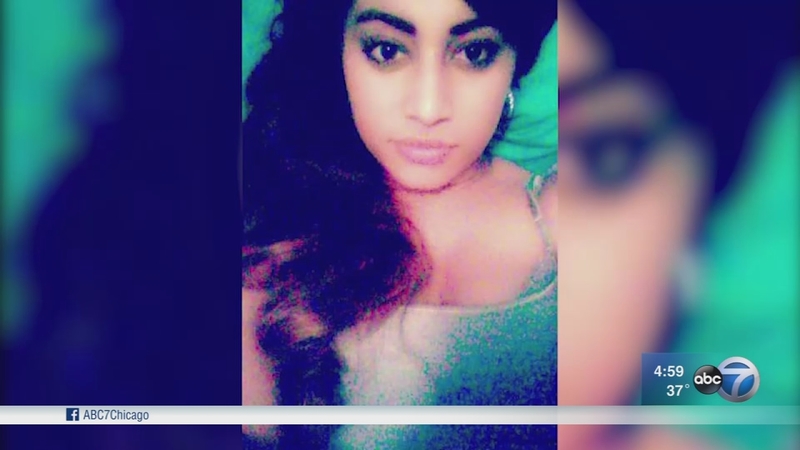 At about 3 a.m., Mayra Rivera was driving a Pontiac westbound on Ogden Avenue near Ridgeland Avenue when she was struck head-on by a speeding Nissan that had crossed the center line.

Rivera, who leaves behind a 6-year-old son, was pronounced dead at the scene after being extricated from the vehicle, police said.

The father of Rivera's son, Ivan Valencia, said he is distraught.

"I got the call in the morning saying she passed away. I just came rushing from where I live to here to pick up my son from school. And just telling him was the worst thing ever," Valencia said.

"She was the perfect mom. She was always there for him. She cared so much about our son," said Valencia, who knew Rivera since they were 13 years old. "She didn't deserve that. Now my son is without a mom. That's the worst thing ever."

The Nissan was driven by a 29-year-old man who was heading east. The driver and a female passenger in the Nissan were transported to hospitals with non-life-threatening injuries, police said.