WLS
By ABC 7 Chicago Digital Team
CHICAGO (WLS) -- A woman who sought sanctuary in a Humboldt Park church in 2017 to avoid deportation had a brief respite after President Joe Biden imposed a deportation moratorium, but she has since had to return to her safe space.

Francisca Lino was reunited with her family over the weekend, after Biden imposed a 100-day deportation moratorium. But since then, a federal judge has blocked that moratorium.

"Her story is a million times over," Pastor Emma Lozano said. "This is not just Francisca; so many of our families are in fear right now because of what this judge has done."

Lino, a grandmother, has sought sanctuary at Adalberto United Methodist Church for several years. She returned there after the judge's decision.

Lino is married to a U.S. citizen, and four of her six children are U.S. citizens.
Report a correction or typo
Related topics:
politicschicagohumboldt parkjoe bidenu.s. & worlddeportationiceimmigration
Copyright © 2021 WLS-TV. All Rights Reserved.
DEPORTATION 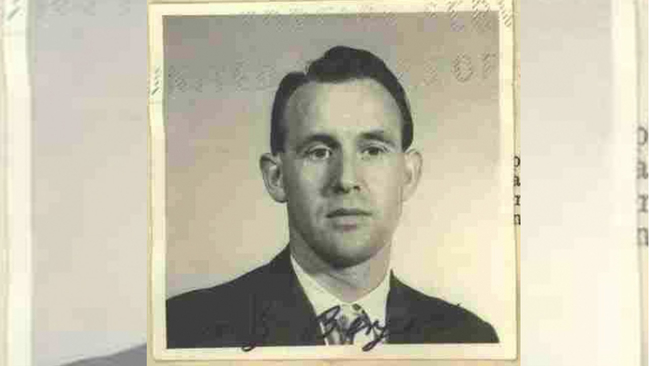 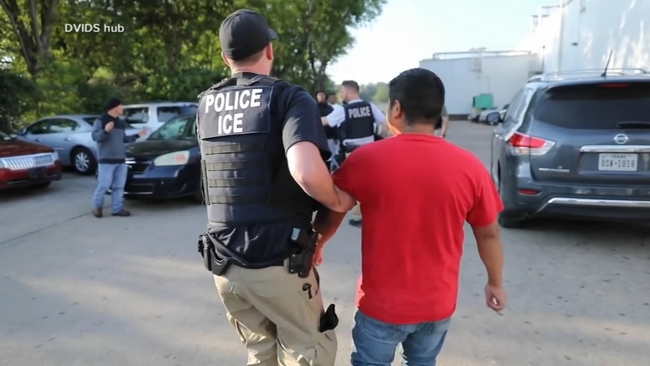