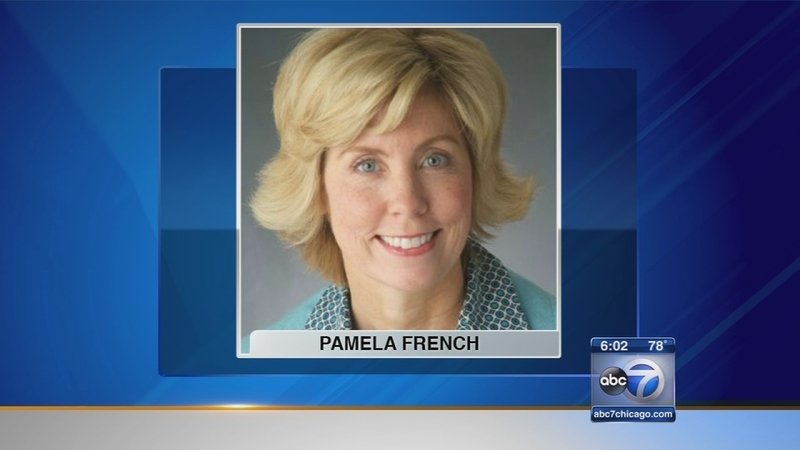 HINSDALE, Ill. (WLS) -- Residents are concerned about a suburban intersection that they said is dangerous after a woman was hit and killed.

Pamela French, 55, was hit and killed while riding her bicycle Monday morning at Oak Street and Ravine Road in Hinsdale, Ill.

Those who knew French said she was a loving mother, wife and accomplished executive at the Boeing Corporation.

"She was a two time cancer survivor so she kept herself very healthy, biking was one thing she really enjoyed doing," Len Austin, a family friend, said.

And it was while biking through a windy intersection in Hinsdale Monday when French was struck by a car and killed.

"The bike was in the middle of the road and the helmet down the street," Amy Gaber, a witness of the aftermath of the accident, said.

Now Gaber, and others who live nearby, want signage to be put up so drivers, bikers and pedestrians have some direction

"This is what is called an 'uncontrolled intersection'. Uncontrolled being there are no stop signs, yield signs, no signs whatsoever. And that's what all of us are banding together to try to get," Susan Anderson, a neighborhood resident, said.

Anderson recently handed out fliers to encourage residents to meet with police and village officials in the coming weeks.

She, like those who knew Pamela French, said this tragic accident should have never happened and should never happen again.

"When your wife goes out for a bicycle ride on a Monday morning, you expect her to come back," Austin said.

Neighbors of French, who lived in Clarendon Hills, have tied blue ribbons around trees in her neighborhood. Those close to the family say her husband has not yet visited the place where she was killed.

"I understand that if he doesn't want to come to it. He said he doesn't have a police report so, to my knowledge I don't think he's been here yet," Austin said.