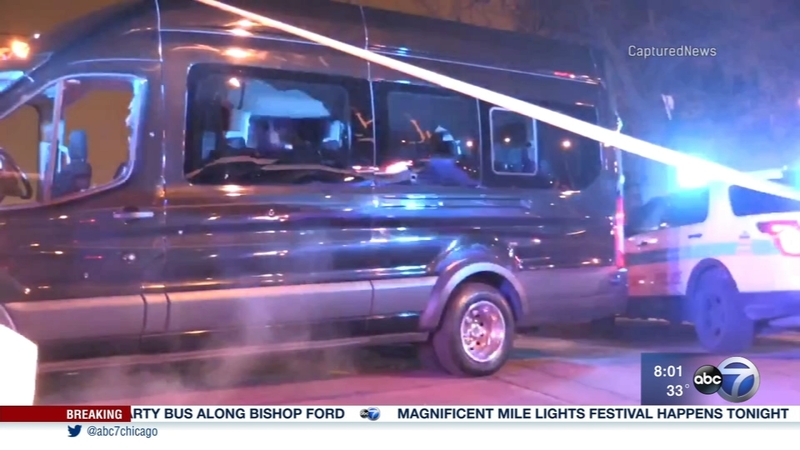 The bus was traveling northbound on the Bishop Ford Expressway at approximately 4:30 a.m. when it was hit by gunfire near 147th Street, police said.

Traffic was shut down for approximately one hour while authorities investigated. All lanes were reopened as of 5:30 a.m.

The victims were taken to Christ Medical Center and their condition is unknown.