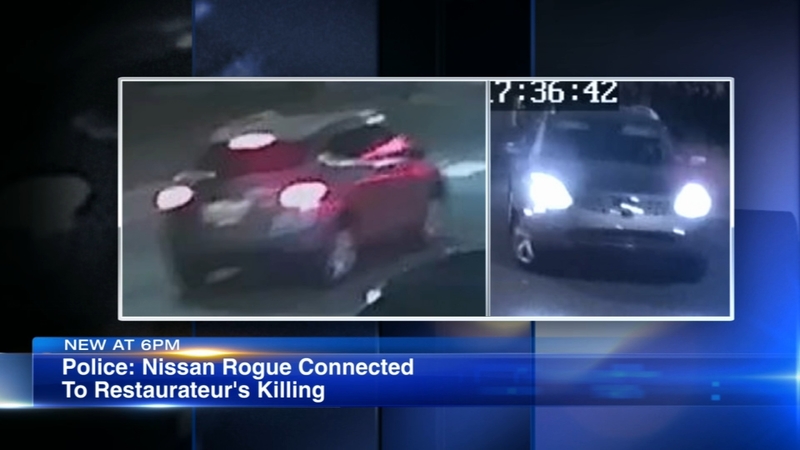 CHICAGO (WLS) -- Chicago police released two photos Monday of a Nissan Rogue SUV wanted in connection with the fatal shooting of Chef Peter Rim, who owned Bistro Wasabi and El Cochino restaurants in Lake in the Hills in McHenry County.

Rim, 46, was shot at about 6:40 a.m. Thursday when he was a passenger in a car in the 4100 block of West Diversey Avenue on the city's Northwest Side.

A Nissan Rogue, with unknown Illinois license plates, pulled up and, after a verbal exchange, someone in the SUV shot Rim in the head through his open passenger-side window, police said.

The Nissan Rogue has tinted windows and is missing a front license plate. 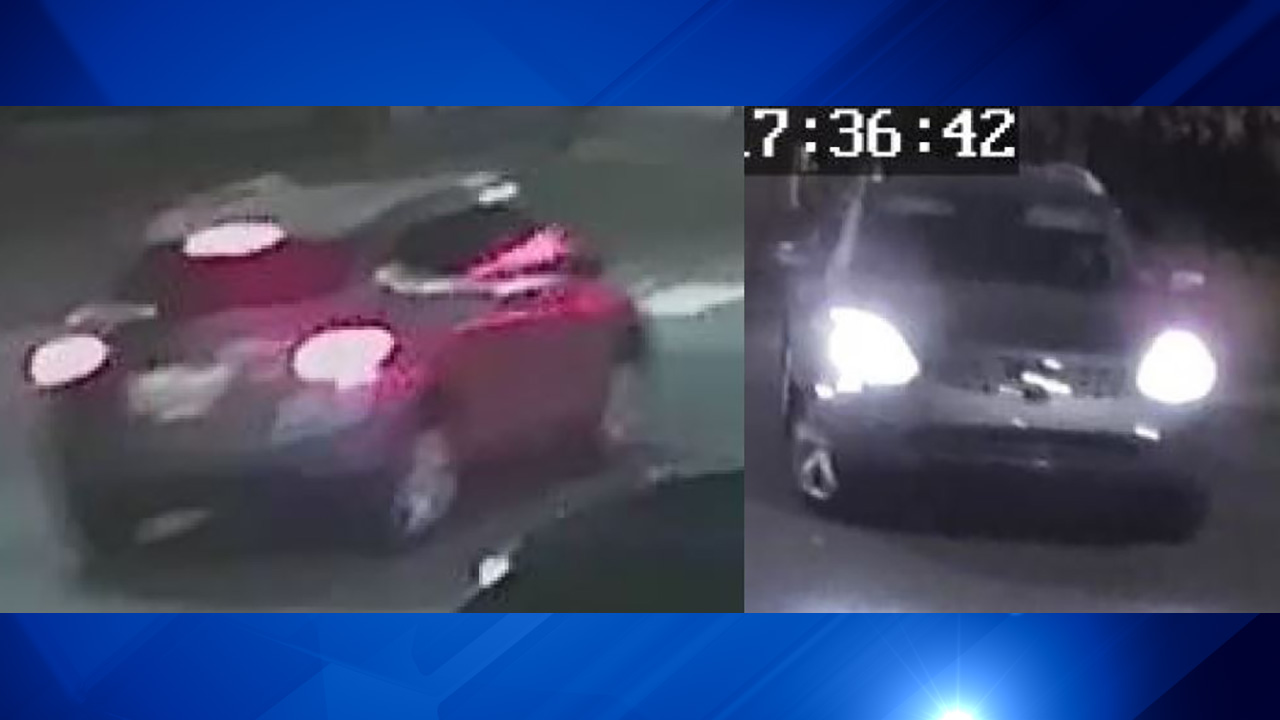 Police are looking for a Nissan Rogue in connection with the fatal shooting of Chef Peter Rim, who owned two restaurants in Lake in the Hills in McHenry County.

After the shooting, the SUV drove westbound on Diversey Avenue and then southbound on Kostner Avenue.

Police are investigating and working with a possible road rage motive.