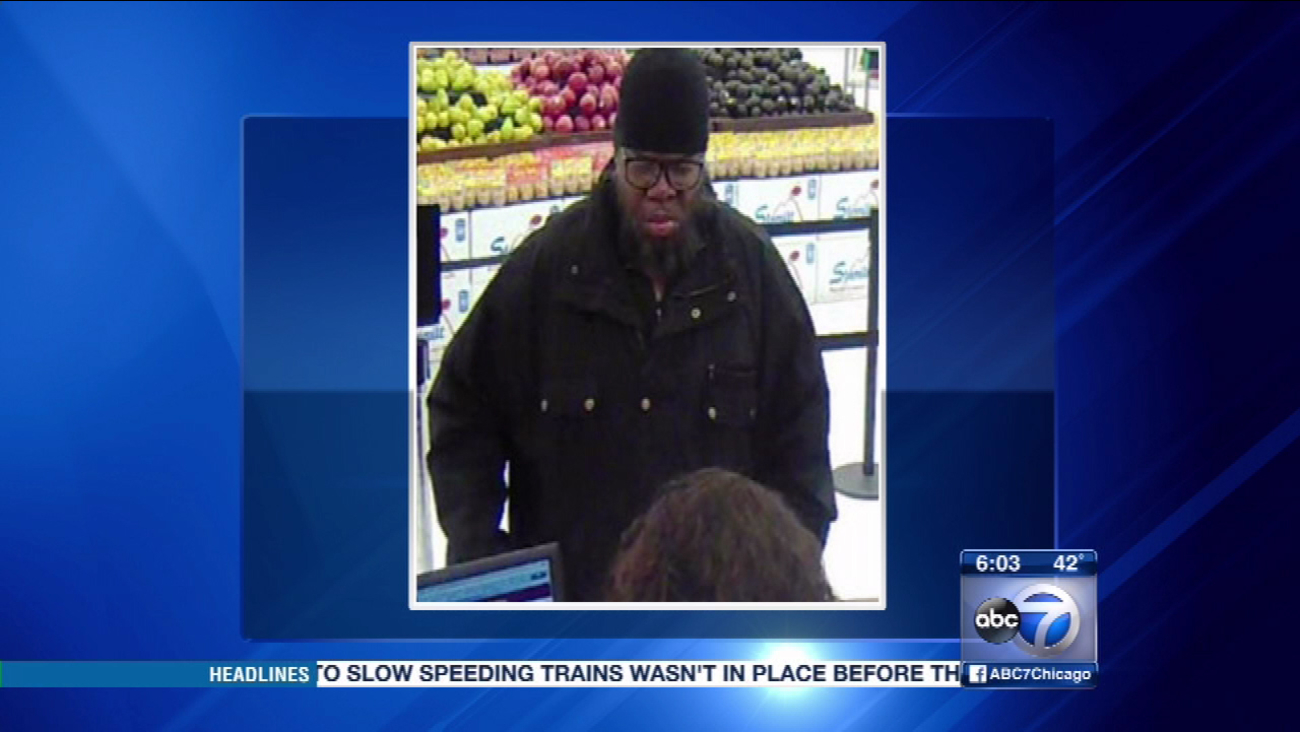 Agents say 48-year-old Roderick Burton is now in custody. Investigators say he held up a bank in the Irving Park neighborhood in December 2014. There were a string of robberies at banks at the end of last year.

The FBI believes Burton is the man who wore a black cap during those robberies in Chicago, Oak Lawn, Burbank and Calumet City.