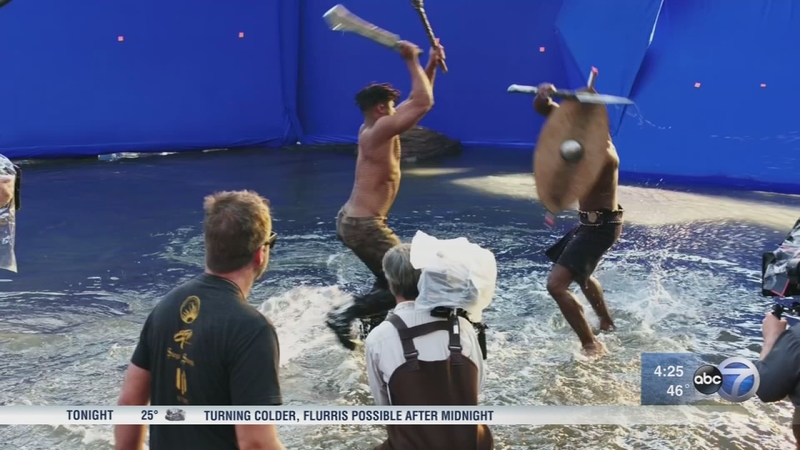 Did Jordan try to angle for the lead role, which is played by Chadwick Boseman?

"I think Chadwick was the perfect person for this role, I can't see anybody else playing T'Challa," said Jordan, who said the B in his name stands for Bakari, which means noble promise in Swahili.

"(Killmonger) had a really dark past with him, I started growing out my hair, looking and feeling different, training had a huge part, lifting weights, fight training," Jordan said.

Jordan said this is the perfect time for "Black Panther," which features a black superhero.

"To be received the way it is, the fact that Marvel got behind this film is giving a stamp of validation and approval, for a lot of people to go into it open minded to see what this movie's even about," Jordan said. "Hopefully 10 years from now, the aftermath of 'Black Panther,' it wouldn't be as much of a thing, when you have a movie like this coming out like this, it'll be like, 'Wow, we're gonna go see another film with a very eclectic cast and very black and powerful."