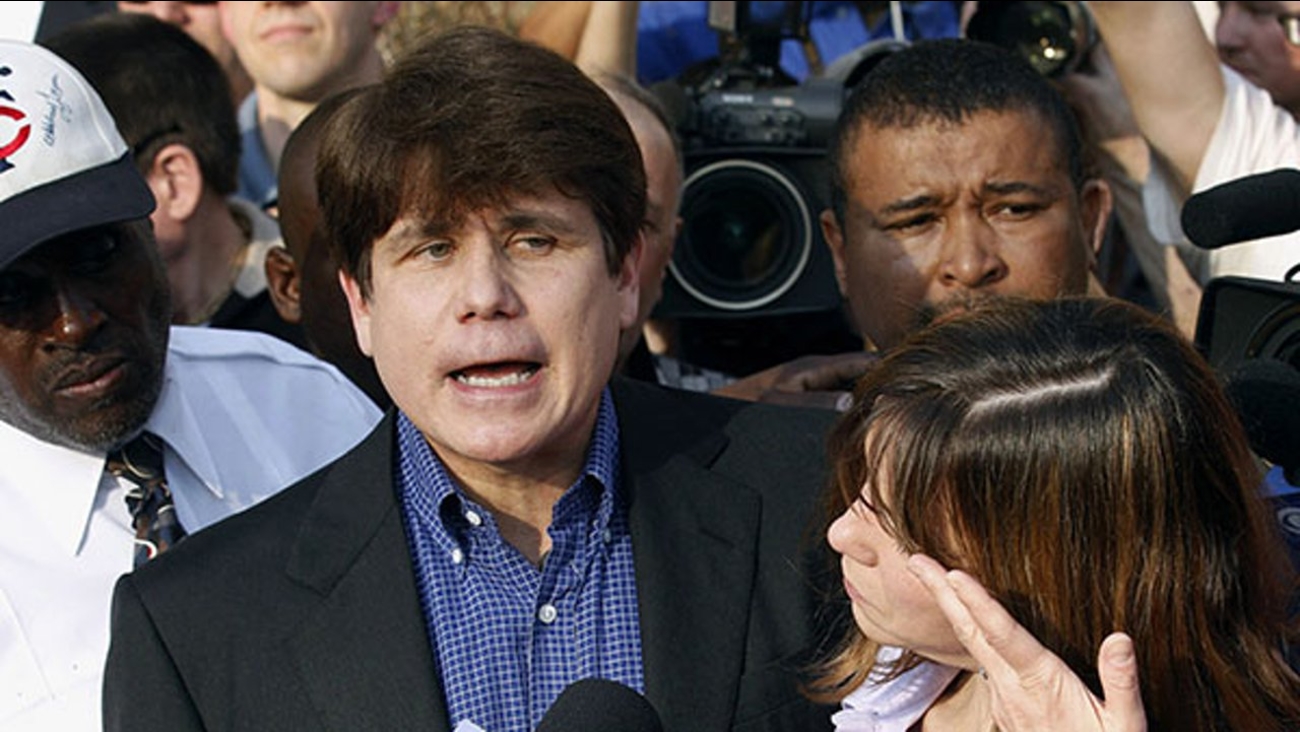 CHICAGO (WLS) -- In a brief filed late Tuesday, former Illinois Governor Rod Blagojevich claimed a judge should have considered his "extraordinary post-offense rehabilitation" in his resentencing hearing earlier this summer.