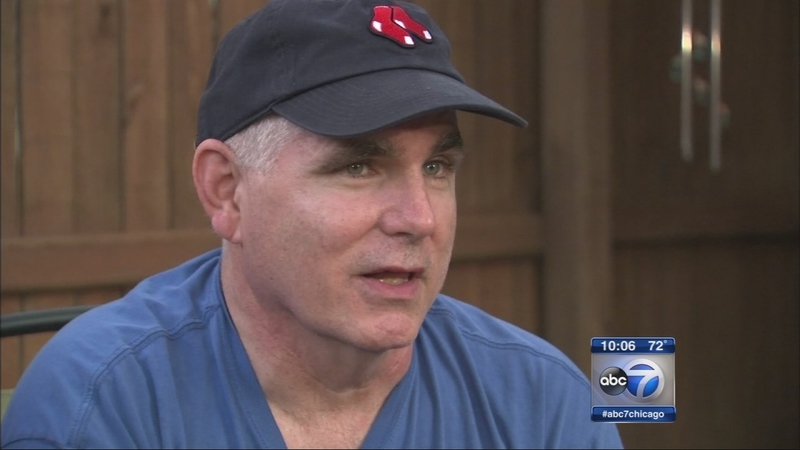 CHICAGO (WLS) -- Two jurors who decided Rod Blagojevich's fate said they are not swayed by the appellate court's decision to throw out the former governor's sentence and five of his convictions.

Over the course of two trials, jury deliberations lasted for a combined 24 days. On Tuesday night, two of those jury members say the appellate court got it wrong.

"A year and a half, it was a long time for this decision," said juror John McParland.

McParland, of Villa Park, was a member of the jury that returned guilty verdicts on the now-vacated criminal counts. Despite the ruling, he stands by his decision.

"Based on the evidence that we saw, he was guilty on those counts," McParland said.

"I would hope that it's appealed by the prosecution," Matsumoto said.

Matsumoto was the foreman of the jury that deadlocked on all but one count in the first trial.

"Nothing he has said, nothing his defense team has done, all the appeals that they have initiated, it never changed my mind," Matsumoto said.

Blagojevich and his attorneys have been highly critical of Judge James Zagel, but the two jury members ABC7 spoke with had nothing but positive things to say about his handling of the trials.