KABC
By Rob McMillan
SANTA ANA, Calif. -- Orange County prosecutors said that a hate-crime allegation has been added against the man charged with murdering his former classmate, Blaze Bernstein. 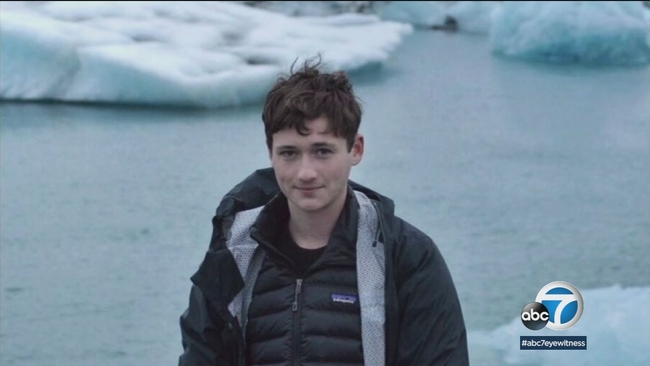 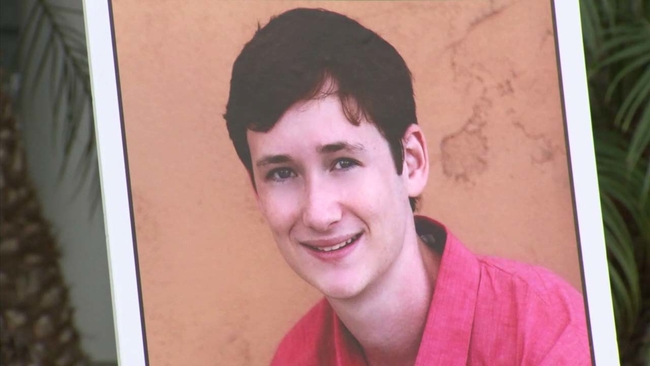 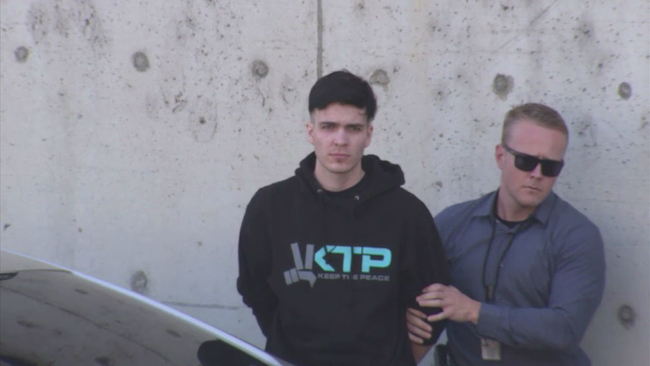