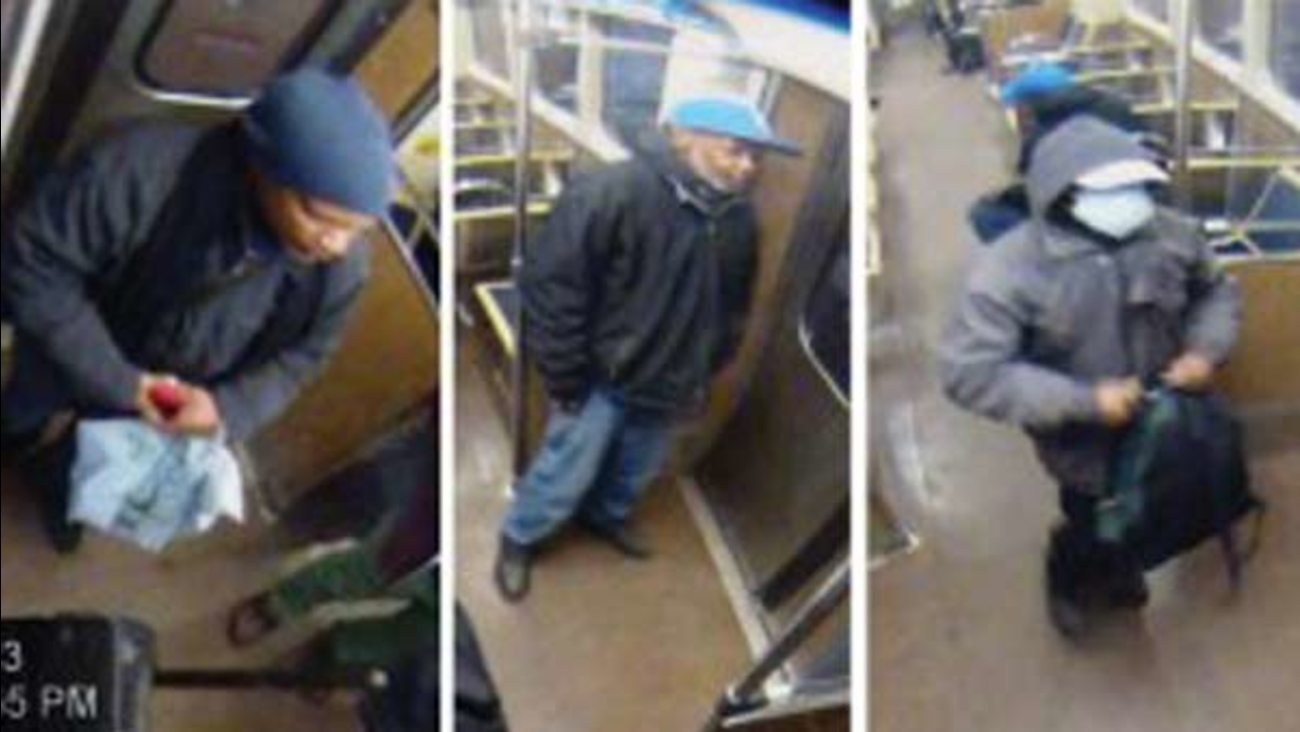 CHICAGO -- Police are cautioning CTA commuters traveling southbound towards the downtown area from O'Hare Airport about recent pickpocketing incidents after a man's wallet was stolen from him on a Blue Line train last Wednesday.

About 8 p.m. Wednesday, a man exited the train at Washington Street in front of a 59-year-old man and pretended his foot had gotten stuck between the train doors and the platform, according to a Chicago Police community alert.

The 59-year-old then assisted the man and another man purposely bumped into the him, taking his wallet, containing various IDs and credit cards, police said. The stolen credit cards had been used to purchase fare cards at a CTA Ventra Machine.

The pickpockets are described as three black men between 45 to 55 years old with varying heights and weights, police said. One man conceals his identity by wearing a surgical mask. All three men usually carry a clothing bag to hide the stolen items.