The victim was treated at Northwestern Memorial Hospital for the cut to her face and released, police say. 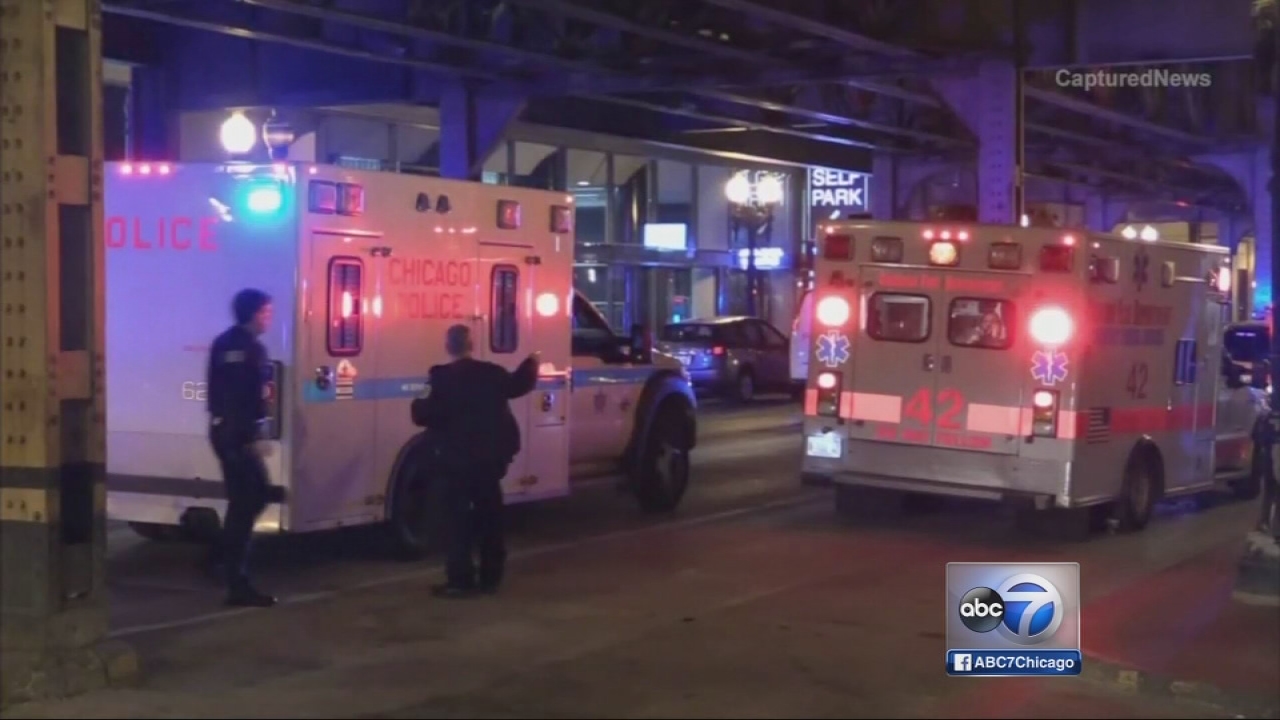