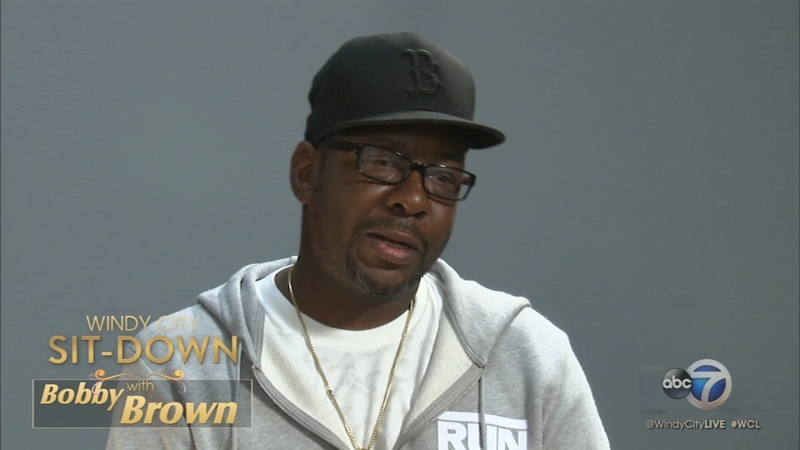 For nearly 40 years, Bobby Brown has been a music success. First as a member of the hit group New Edition, then with the launch of his solo career. He was hailed as the "King of R&B."