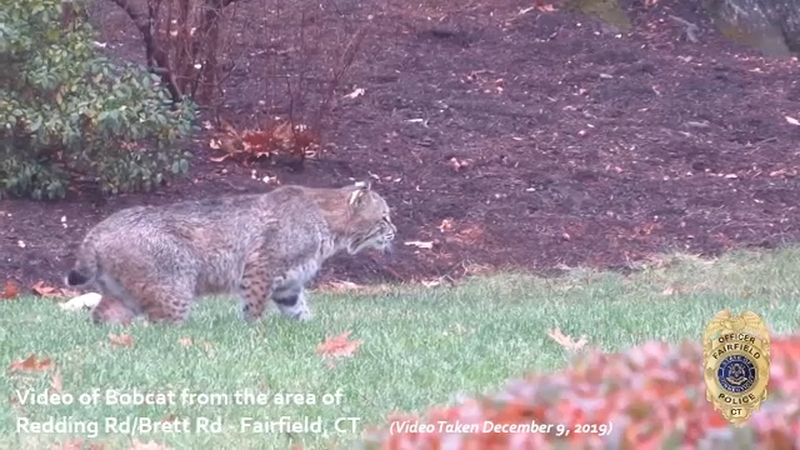 FAIRFIELD, Connecticut -- Officials are investigating after a 12-year-old boy was reportedly attacked by a bobcat in the back yard of his Connecticut home.

The incident was reported Monday morning just before 7:30 a.m. near Brett Road.

The child's father says his son was outside that morning when he encountered the animal. He suffered a scratch to a finger and his shirt was torn before the animal ran off into the woods.

Police say this is a rare occurrence and not typical behavior of a bobcat. Fairfield Police Animal Control requested an investigation by ENCON police who confirmed the attack was likely a bobcat.

Authorities say bobcats are typically very elusive and rarely allow people to get too close.