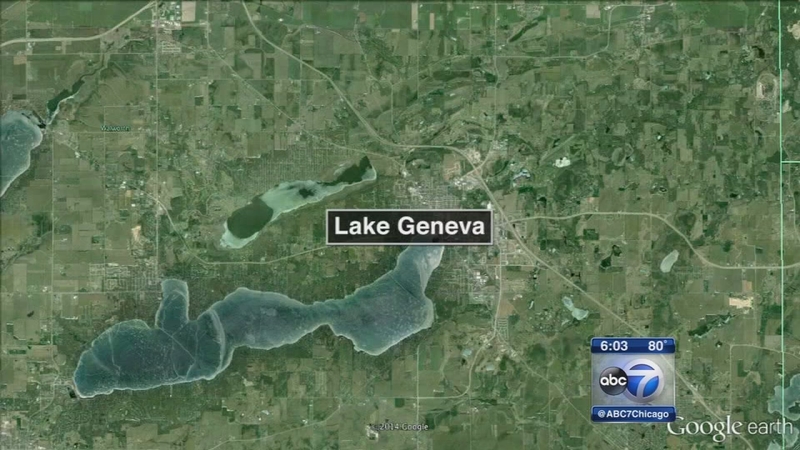 And bodies in suitcases would be considered unusual just about anywhere. But that crime combination has the rural southern Wisconsin tourist area on edge.

Who are the victims and why did they meet such a ghastly fate? These are the questions that tug at the small town north of the border.

"Very surprised, I'm in shock like everybody else on this street, it doesn't happen," said Diane McCarten, a Geneva resident.

A grass cutting crew moved the two suitcases and went about their business on a backfield highway Friday. Later in the day, police were called to check what was inside.

"This would be the first time that I've come across bodies that were found inside suitcases," said Geneva Police Chief Steve Hurley.

Hurley told the ABC7 I-Team that the two bodies in those suitcases are still undergoing autopsies, and information on sex, race, age and cause of death may not be available until Saturday or Monday.

"You don't ever expect this to happen here," said Dave Dabbert, a Geneva resident.

"It's a horrible, horrible, crime, but we're going to work real hard and I have a lot of confidence in the investigators that they're going to be able to put some of these pieces together," Hurley said.