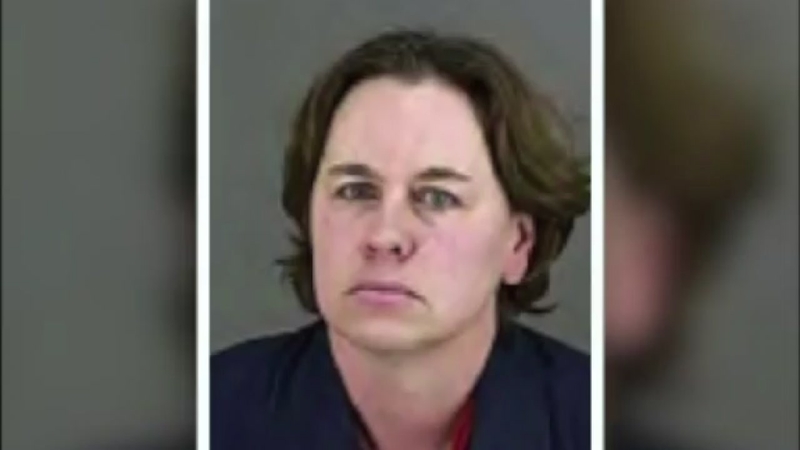 Police say woman killed her husband, dismembered his body, and lived with the remains for 6 months

COVENTRY TOWNSHIP, Ohio -- Police say an Ohio woman killed her husband and lived with his body parts for six months.

Marcia Eubank, 49, of Coventry Township, is accused of shooting her husband to death and dismembering his body with an electric saw in June.

Authorities say Eubank texted her 54-year-old husband Howard's employer and said that he was in the hospital and then later texted that he had moved to Texas.

The couple's son went into the home and discovered his father's body parts in three containers.

Marcia was arrested and charged with murder and is being held on $1 million bond.

Records don't show an attorney for her.

The Summit County sheriff's office says in a release that deputies went to the couple's home in suburban Akron on Saturday when the couple's adult son called about possible remains. The deputies found deteriorating remains tentatively identified as those of Howard Eubank.

A Barberton Municipal Court judge on Monday set bond for her at $1 million.