WAUKEGAN, Ill. (WLS) -- Waukegan Police are conducting a death investigation Saturday, one day after a murder in the north suburb.

A man was found dead in the middle of the street near 9th and Prescott around 3 a.m. Saturday.

Police say the victim appears to have died from some type of trauma. An autopsy has not yet been done to determine the cause of death.

Friday, Elpidia Munoz-Garcia was found shot to death inside the Waukegan bar she co-owned. Her boyfriend, Roberto Romero, is in custody charged with first degree murder in her death. 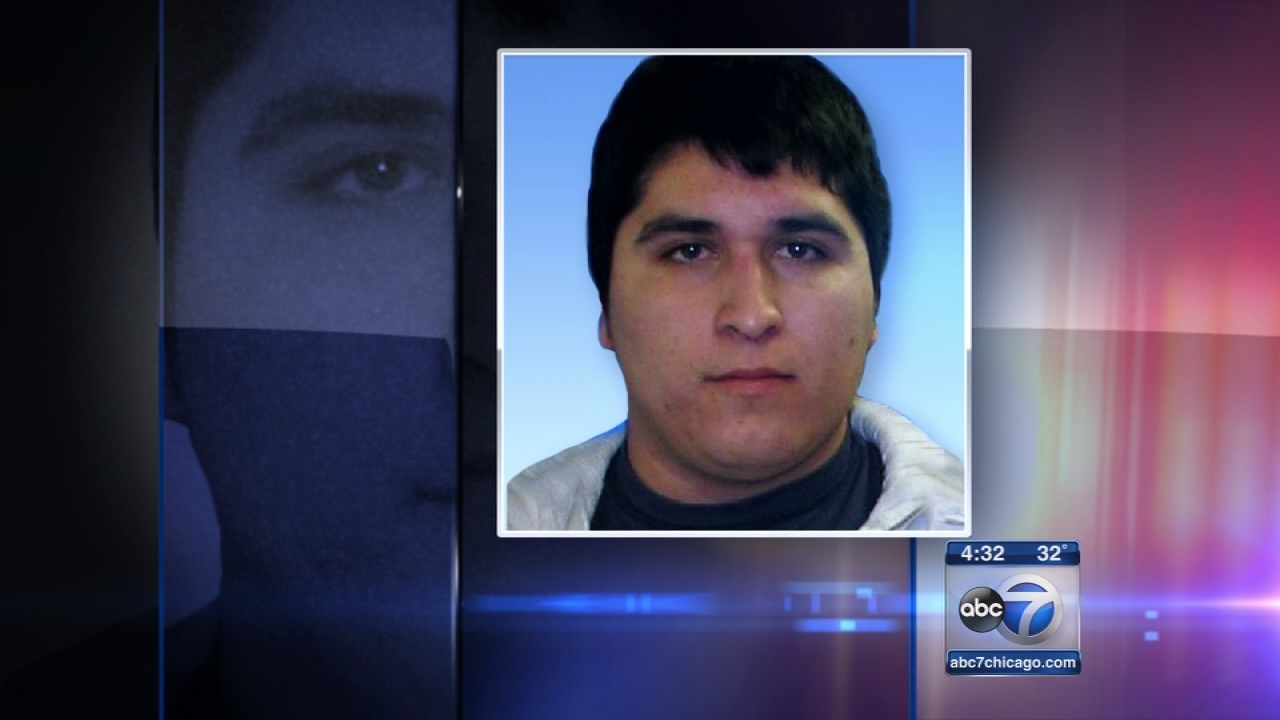 Man charged in shooting death of girlfriend inside Waukegan bar