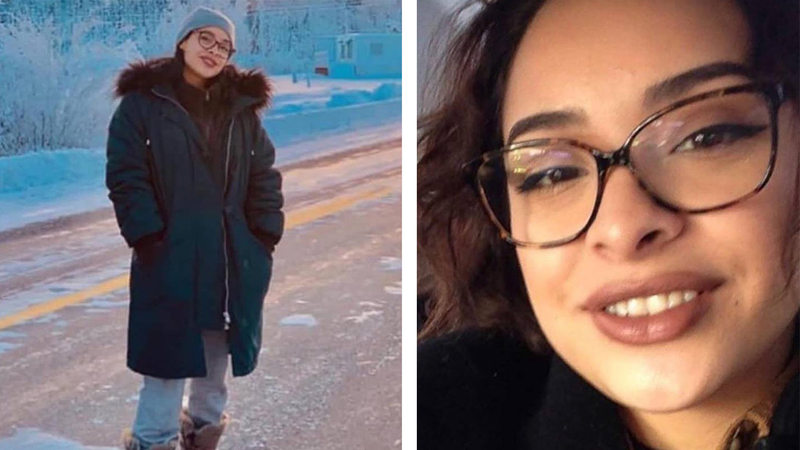 GREENWICH, Connecticut -- The ex-boyfriend of a woman whose body was found in a suitcase along a Connecticut roadway has been arrested in connection with her death.

The remains of 24-year-old Valerie Reyes, of New Rochelle, were found last Tuesday in a wooded area on the side of the road in Greenwich.

Jim Dolan has more on the vigil to remember a New Rochelle woman found murdered in Connecticut.

Police say she was bound at the hands and feet.

The suspect, 24-year-old Javier DeSilva, is expected to be charged with federal crimes and prosecuted by the Southern District of New York. He was arrested in Queens Monday night.

Sources say DeSilva has made admissions in the death, including that it occurred in New Rochelle.

The victim's mother recently said that her daughter was frightened.

She says Reyes suffered from anxiety and depression, and that after an ex-boyfriend moved out of her apartment, she became more fearful of dying.

DeSilva is accused of fraudulently using Reyes' ATM card, and police say they believe he was also involved in her death.