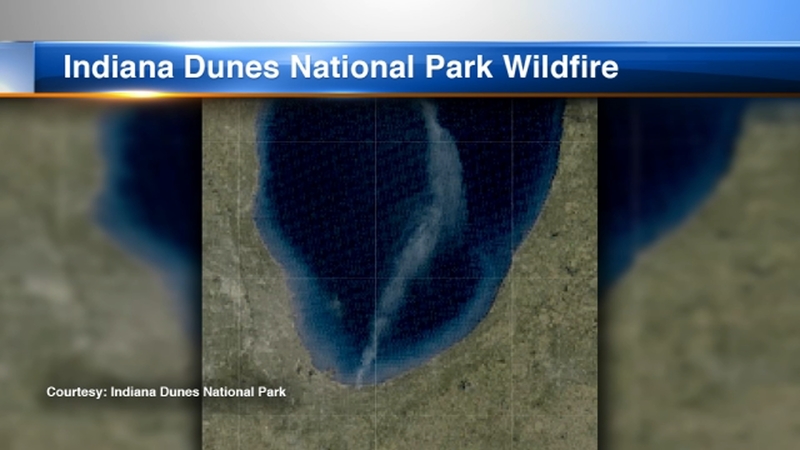 PORTER TOWNSHIP, Ind. -- Authorities are investigating after a body was discovered in a brush fire Saturday in northwest Indiana.

The Lake County Fire Command found the body of a male about 4:47 p.m. as they were extinguishing the fire near railroad tracks at 600 N and County Line Road in Portage Township, the Porter County coroner's office said.

The male's identity has not been released, and an autopsy to determine the cause and manner of his death was pending, the coroner's office said. 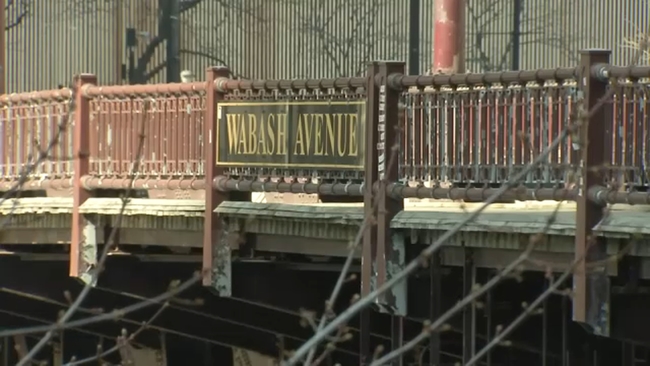 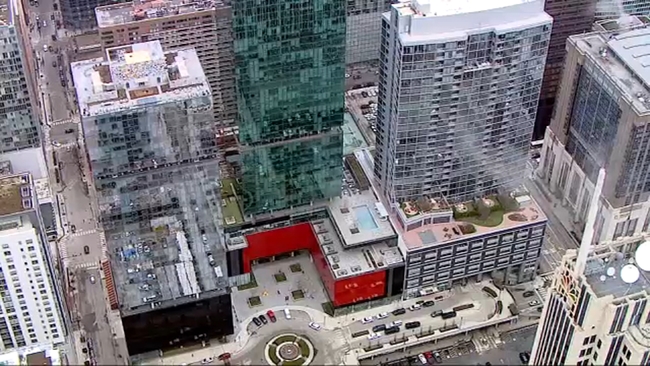 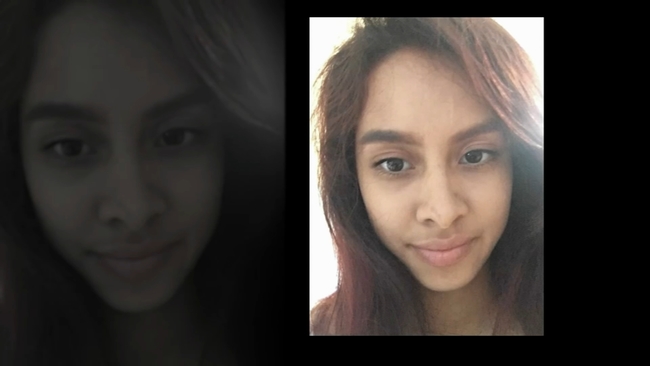