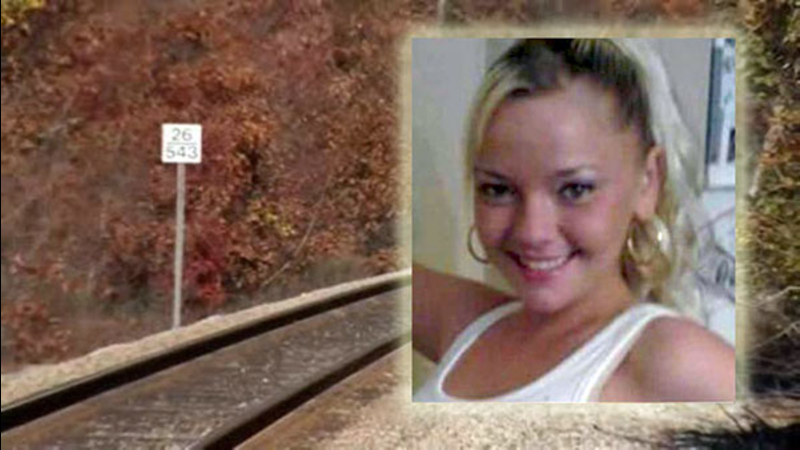 BRIDGEWATER, Mass. -- Police have identified a woman, originally from New Jersey, whose body was found bound and burning near railroad tracks in Massachusetts.

The victim was identified Sunday as 29-year-old Ashley Bortner, a native of Paulsboro, N.J.

Police received a 911 call at 11:40 p.m. Tuesday of a suspicious vehicle parked on the tracks at Oak and Crapo streets in Bridgewater, Mass., about 25 miles south of Boston.

The caller said two people were also seen in the area.

Arriving officers discovered a fire burning on the west side of the tracks, down an embankment in a relatively secluded area.

They determined that it was a human body.

Bortner was pronounced dead at the scene.

She was found with her hands tied behind her back and to her feet.

Plymouth District Attorney Timothy Cruz said it appears Bortner was targeted and her death was not a random attack.