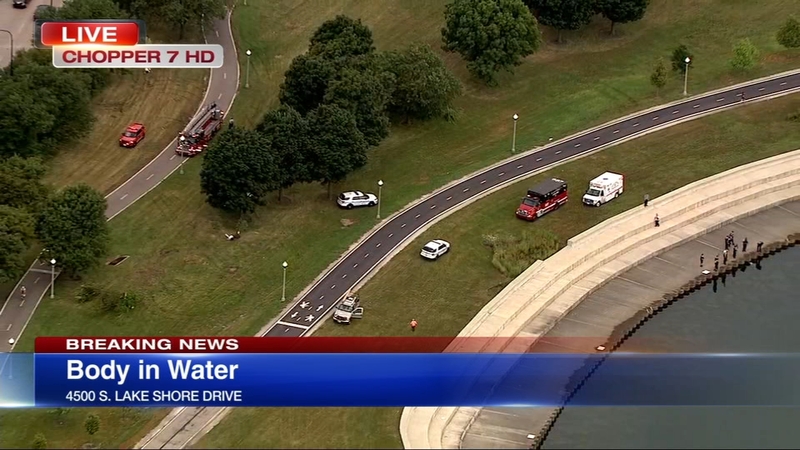 CHICAGO (WLS) -- A man was found dead in Lake Michigan Thursday morning near the Kenwood neighborhood on the South Side.

The Chicago Police Department's Marine Unit was dispatched at 6:08 a.m. to recover the body of the 48-year-old James DeAndre Sharpe from the lake near 45th Street, Chicago police and the Cook County Medical Examiner's Office said.

Chopper 7HD was over the scene around 6:30 a.m. in the 4600-block of South Lake Shore Drive in the city's Kenwood neighborhood, south of Oakwood - 41st Street Beach.

An autopsy Friday did not immediately rule on the cause and manner of his death pending further investigation, the medical examiner's office said. He lived in the Oakland neighborhood on the South Side.