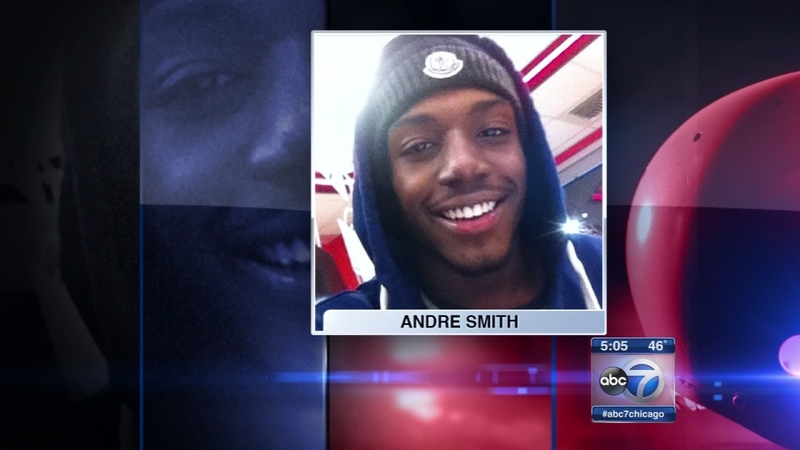 CHICAGO (WLS) -- A memorial service was held Thursday afternoon for Andre Smith, a Bogan High School football player who died last week week after taking a hit to the head during a game.

The service was held in the Bogan auditorium on the Far South Side. The event was closed to the media, however, many of Smith's friends, relatives and teammates attended.

On Oct. 22, Smith suffered a head injury on the final play of a game between Bogan and Chicago Vocational High School.

Smith lost consciousness after the game and died at a hospital. His death was caused by blunt force head injuries, according to the medical examiner.

His family said he had brain swelling.

Smith's death is the seventh of a high school football player nationally this year and has reignited the debate over the safety of high school players.

The senior wide receiver played for Rich Central High School in suburban Olympia Fields before transferring to Bogan. Students at two schools have been affected by his death.

The public wake will be held at 10:15 a.m. Saturday at Living Word Christian Center, 7600 West Roosevelt Road, Forest Park. The funeral will follow at 11 a.m.