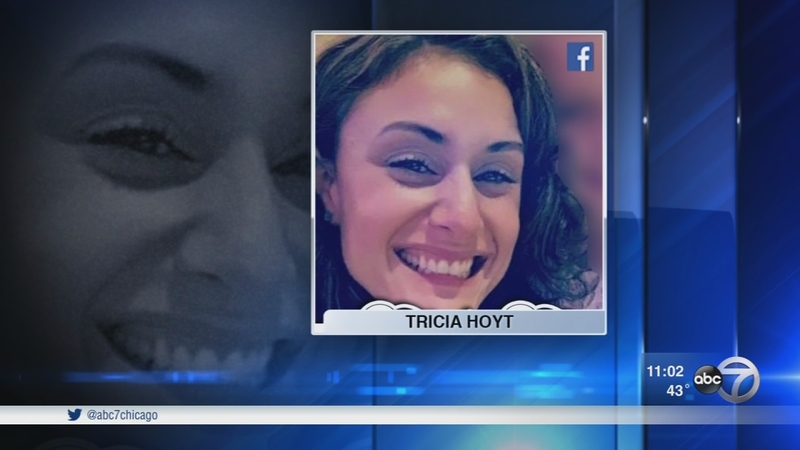 BOLINGBROOK, Ill. (WLS) -- Police are searching for the hit-and-run driver who struck and killed a mother of two in southwest suburban Bolingbrook over the weekend.

Bolingbrook police announced shortly after 3 p.m. Tuesday they had received "credible information" identifying the alleged driver and are following up on that information. No arrests have yet been made and no information regarding the driver's identity has been released.

Tricia Hoyt, of nearby Orland Park, was found dead Sunday morning on North East Frontage Road between Venetion Road and Lawton Lane. Police were notified around 11 a.m. of an unresponsive person lying in the grass by the side of the road. By the time they got there, the 35-year-old woman was already dead.

Hoyt was in the area for a gathering with friends on Saturday night. When she left for the night, she was walking along the I-55 frontage road when someone hit her and left her for dead. Police believe the hit-and-run happened sometime between 11 p.m. Saturday and 1 a.m. Sunday.

Anthony Gant lives a few doors down from the scene.

"I look over to my right. I see the police car, forensic vehicles, the yellow tape. From that point, I peeked around my gate. I looked. At first, I thought it was a trash bag, just hunched down. But when I saw the cops bent down, looking all over, and then my girlfriend sent me a text message shortly after, it was a body," Gant said.

He said it is not uncommon for people to walk or bike along the frontage road, but there is a risk, with speeding drivers.

"They just want to get where they're going. They don't care who's in their way. So, it's like, whoa. It could have been anybody," Gant said

Hoyt was a mother of two children, ages 8 and 6. She was originally from the New York area and was looking forward to going back for the holidays, police said.

The Will County Coroner's Office said her preliminary cause of death was multiple injuries.

Anyone with information regarding the deadly hit-and-run should call Bolingbrook police.
Report a correction or typo
Related topics:
bolingbrookorland parkhit and runwoman killedbody found
Copyright © 2021 WLS-TV. All Rights Reserved.
RELATED 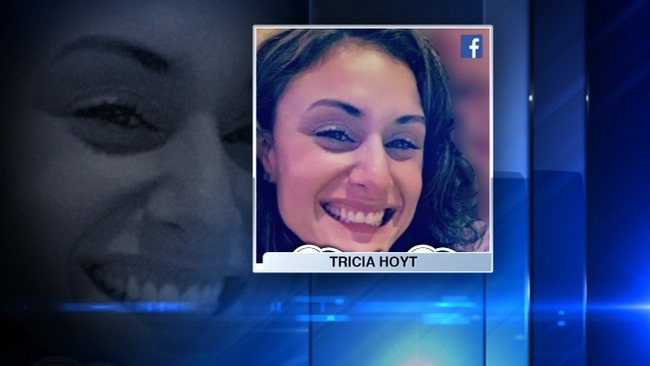 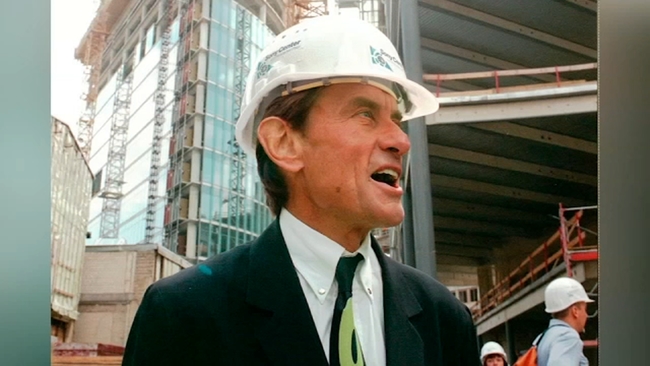