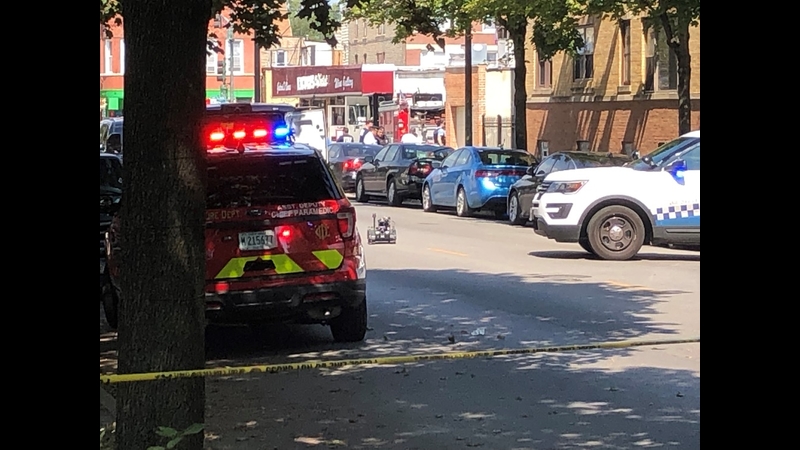 CHICAGO (WLS) -- One person is in custody in relation to a suspicious package found in a mailbox on Chicago's Northwest Side Wednesday, police said.

Police were called to Logan Square around 10:35 a.m. for reports of a "suspicious object" near Fullerton and Central Park avenues.

Chicago Fire Department spokesman Larry Langford said crews conducted a hazardous materials response because of a suspicious package found in a mailbox. Police confirmed Bomb & Arson and Hazmat units were called in to help with the investigation.

The scene was cleared shortly after 1:30 p.m. and one person was taken into custody, Chicago police said.

Police said the package was not an explosive device and appeared to be "narcotics-related."