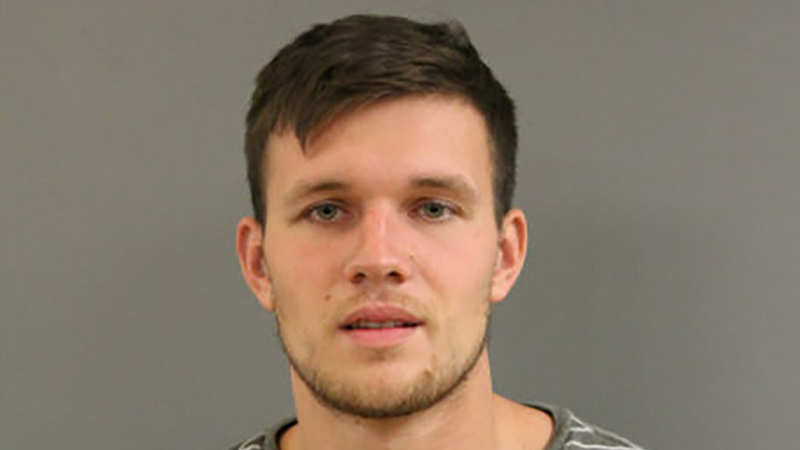 CHICAGO (WLS) -- A man has been charged with drug trafficking after Chicago police said he placed a suspicious package into a mailbox in the Logan Square neighborhood Wednesday.

Police said Pawel Borowski-Beszta, 25, placed the package in to the mailbox in the 3600-block of West Fullerton Avenue. Police were called to the area at around 10:35 a.m. and the suspicious package prompted a hazardous materials response including using a robot.

Police said the package contained narcotics and Borowski-Beszta was taken into custody at 1:11 p.m. Wednesday.