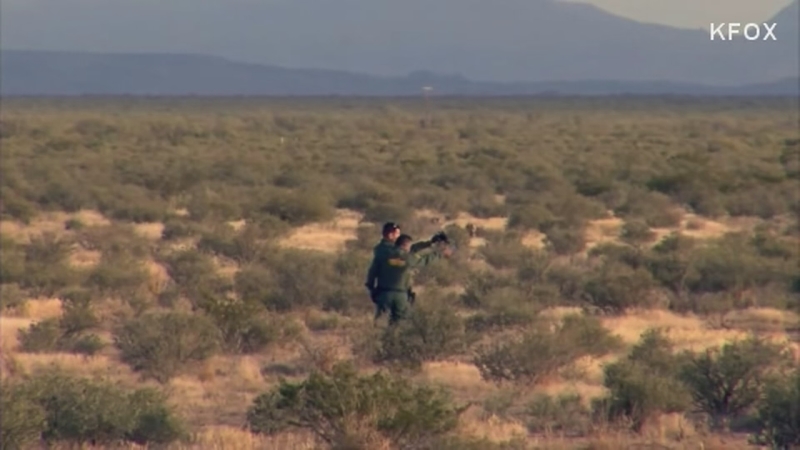 A Border Patrol agent died Sunday morning from injuries he suffered while on patrol in southwest Texas, the US Customs and Border Protection said.

Rogelio Martinez, 36, and his partner were responding to activity while on patrol in the Big Bend Sector, which runs along the US-Mexico border, and the partner reported they were both injured, the agency said. The agents were patrolling near Interstate 10, in the Van Horn station area of the sector.

Customs officials would not say what type of activity the agents were responding to.

Other agents responded, provided medical care and transported both to a local hospital. CBP was later told Martinez had died, and his partner remains hospitalized.

On Sunday night, President Trump tweeted about the incident, writing, "We will seek out and bring to justice those responsible. We will, and must, build the Wall."

"On behalf of the quarter of a million front line officers and agents of DHS, my thoughts and prayers go out to the family and friends of Agent Martinez and to the agent who is in serious condition," acting Secretary of Homeland Security Elaine Duke said in the statement.

Carlos Diaz, a spokesman for the CBP, would not describe the incident in any further detail, saying the FBI is investigating.

The Border Patrol's Special Operations Group and agents from CBP's Air and Marine Operations were searching the area for potential suspects or witnesses, the agency said.

Martinez had been a border patrol agent since 2013, officials said.